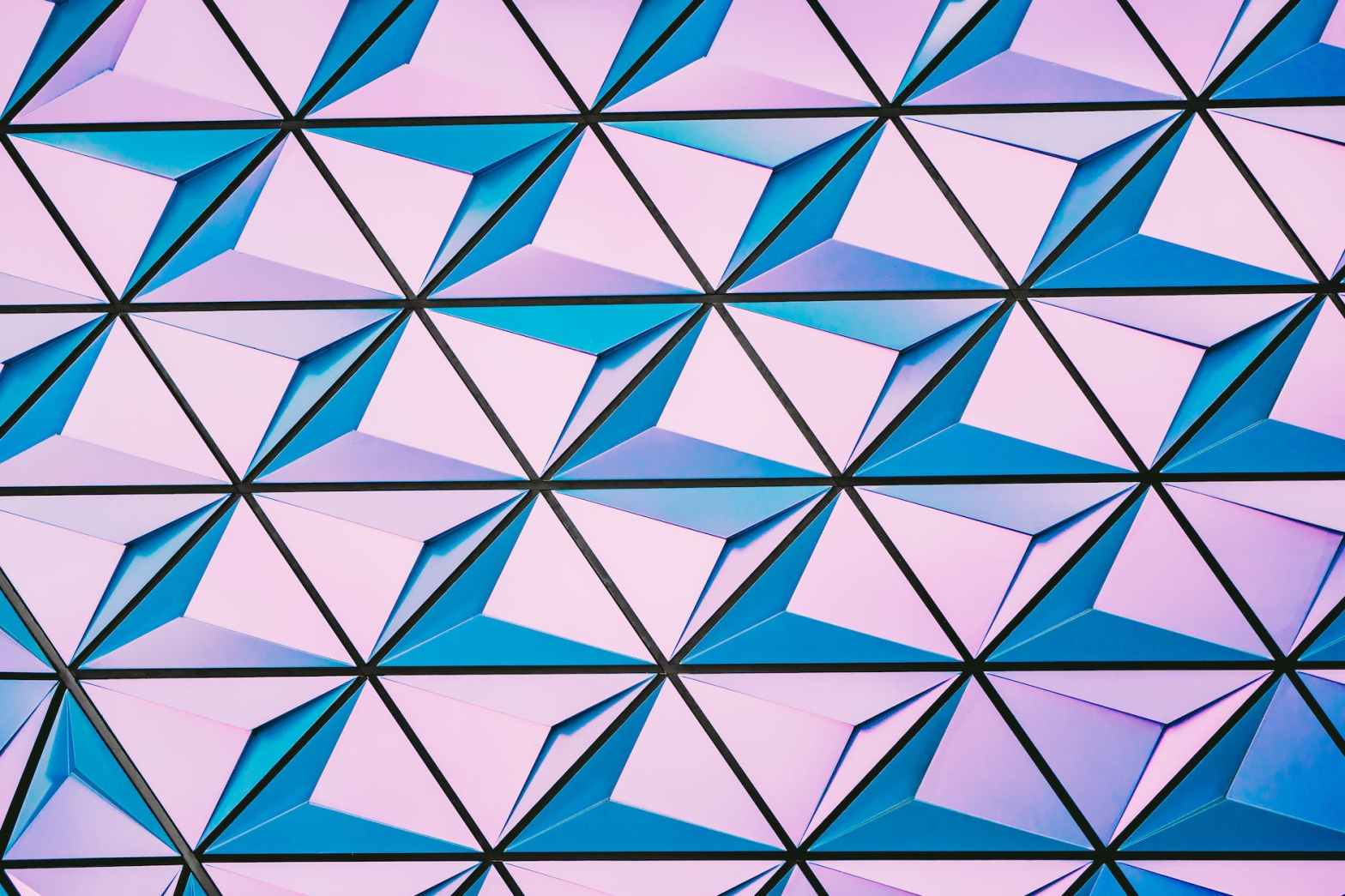 You can determine the length of time the tea’s been brewing by knowing that you poured hot water over the leaves at 9am (then) and it’s 9:05am now. But can time be measured without counting the seconds, minutes, or hours between then and now?

Yes, according to researchers from Uppsala University in Sweden, if you somehow manage to tickle electrons into higher energy state atoms.

Nudge electrons into a higher energy state (the Rydberg state) and you can amass significant information about time without ever having to start the clock. “You just look at the interference structure and say ‘okay, it’s been 4 nanoseconds”, says physicist Marta Berholts from the University of Uppsala in Sweden, who led the team, explained to New Scientist.

Electrons, “being quantum animals, though, their movements are less like beads sliding about on a tiny abacus, and more like an evening at the roulette table, where every roll and jump of the ball is squeezed into a single game of chance.”

“By looking for the signature of interfering Rydberg states amid a sample of pump-probe atoms, technicians could observe a timestamp for events as fleeting as just 1.7 trillionths of a second.”