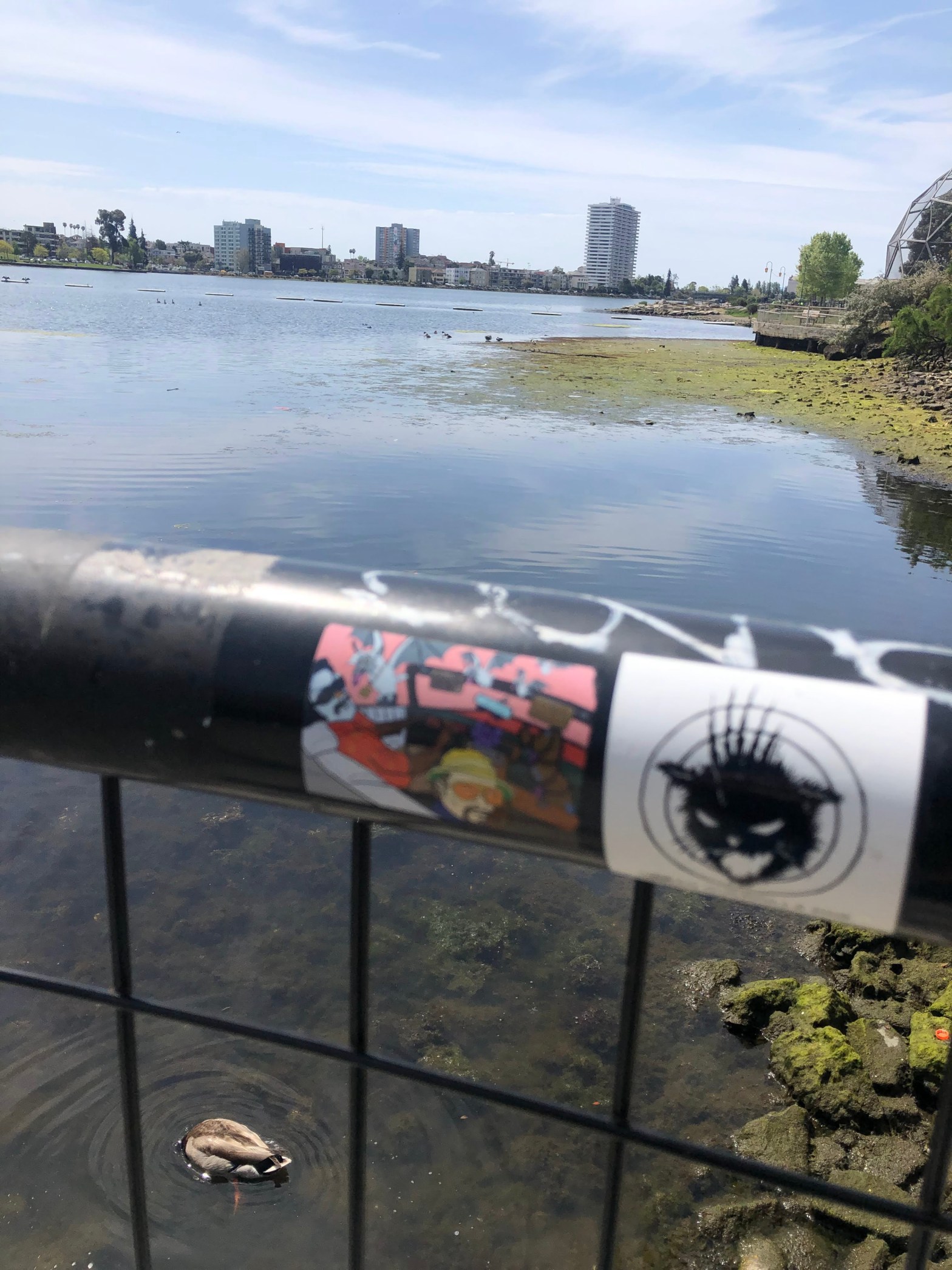 You can’t tell people anything

I’m totally convinced that a new idea or a new plan or a new technique is never really understood when you just explain it. People will often think they understand, and they’ll say they understand, but then their actions show that it just ain’t so.

What’s going on is that without some kind of direct experience to use as a touchstone, people don’t have the context that gives them a place in their minds to put the things you are telling them. The things you say often don’t stick, and the few things that do stick are often distorted. Also, most people aren’t very good at visualizing hypotheticals, at imagining what something they haven’t experienced might be like, or even what something they have experienced might be like if it were somewhat different. One of the things I really miss from my days at Lucasfilm is having artists on staff, being able to run down the hall and say, “hey Gary, draw me this picture.”

Eventually people can be educated, but what you have to do is find a way give them the experience, to put them in the situation. Sometimes this can only happen by making real the thing you are describing, but sometimes by dint of clever artifice you can simulate it.

With luck, eventually there will be an “Aha!”. If you’re really good, the “Aha!” will followed by “Oh, so that’s what you meant”. But don’t be too surprised or upset if the “Aha!” is instead followed by “Why didn’t you tell me that?”.