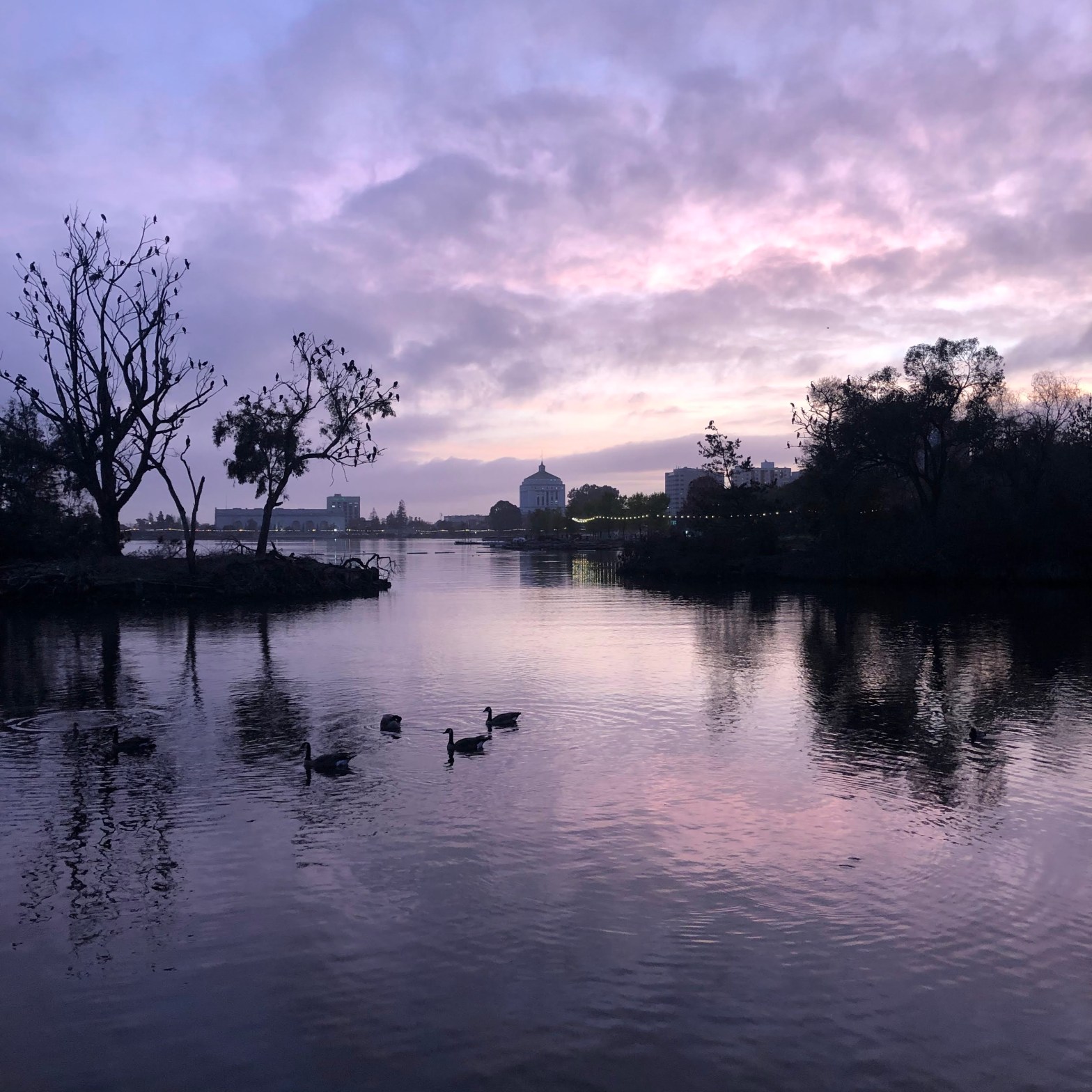 Eric Fromm on how love is primarily giving, not receiving

“Love is an activity, not a passive affect; it is a “standing in,” not a “falling for.” In the most general way, the active character of love can be described by stating that love is primarily giving, not receiving.

Simple as the answer to this question seems to be, it is actually full of ambiguities and complexities.

The most widespread misunderstanding is that which assumes that giving is “giving up” something, being deprived of, sacrificing.

The person whose character has not developed beyond the stage of the receptive, exploitative, or hoarding orientation, experiences the act of giving in this way.

The marketing character is willing to give, but only in exchange for receiving; giving without receiving for him is being cheated.

People whose main orientation is a non-productive one feel giving is an impoverishment. Most individuals of this type therefore refuse to give. Some make a virtue out of giving in the sense of a sacrifice. The feel that just because it is painful to give, one should give; the virtue of giving to them lies in the very act of acceptance of the sacrifice. For them, the norm that it is better to give than to receive means that it is better to suffer deprivation than to experience joy.

For the productive character, giving has an entirely different meaning.

Giving is the highest expression of potency. In the very act of giving, I experience my strength, my wealth, my power. This experience of heightened vitality and potency fills me with joy.

I experience myself as overflowing, spending, alive, hence as joyous. Giving is more joyous than receiving, not because it is deprivation, but because in the act of giving lies the expression of my aliveness.

In the sphere of material things giving means being rich. Not he who has much is rich, but he who gives much.

The hoarder who is anxiously worried about losing something is, psychologically speaking, the poor, impoverished man, regardless of how much he has. Whoever is capable of giving of himself is rich. He experiences himself as one who can confer of himself to others.”