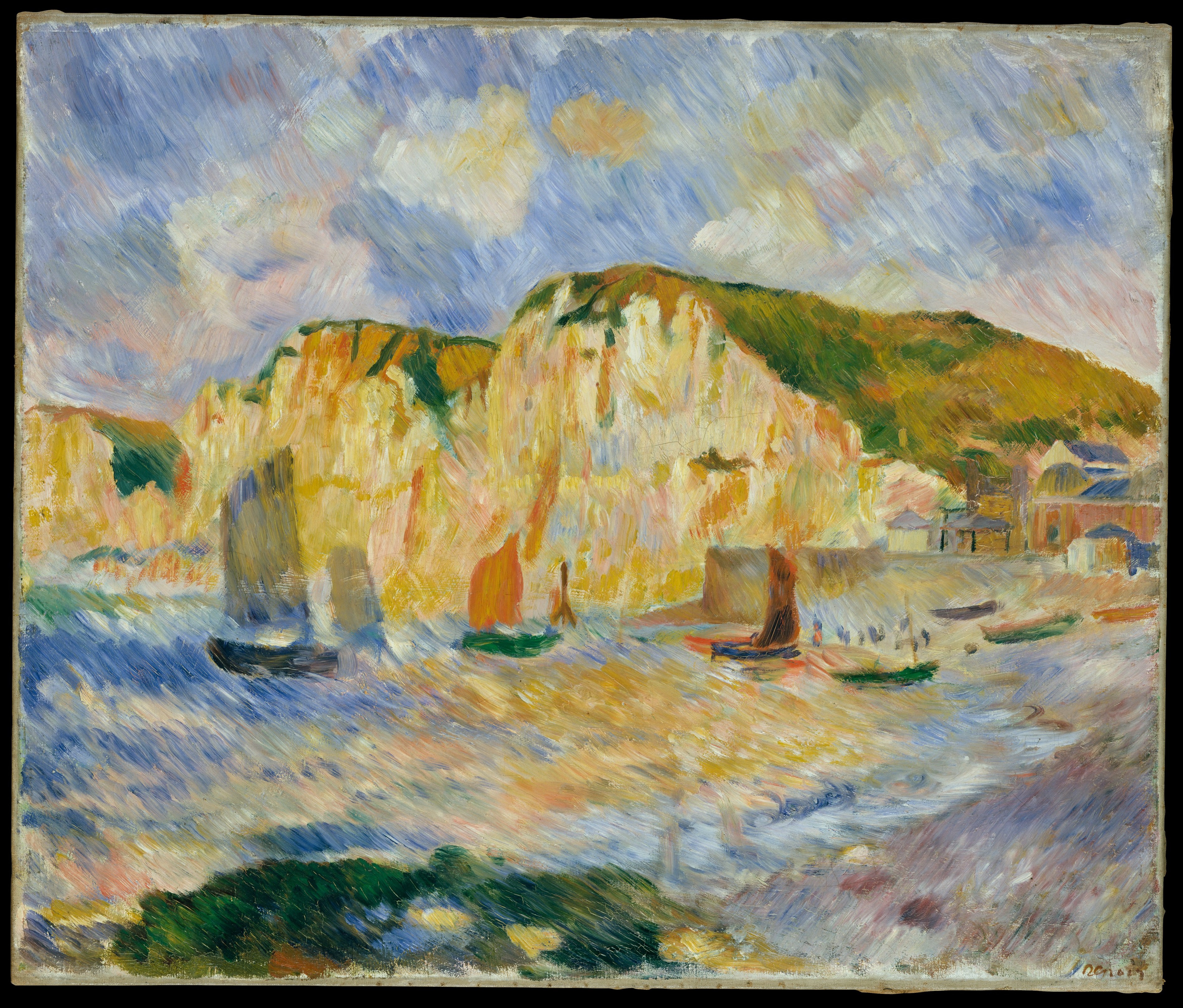 Kierkegaard on expression, irony, and humor

Irony functions as somewhere between the aesthetic and the moral. Born of dissatisfaction and coldly critical of any imperfection, it remains egotistical and does not invite consent in spite of its possible truthfulness. But humor reveals understanding. It has a warm, forgiving, and sympathetic note and reconciles us with weakness or sin, whereas irony remains haughty and critical.

There is, then, in humor the suggestion of a religious conscience, a sense of tragedy combined with the comic and a promise of hope or reconciliation. But it may also contain a note of loneliness and even pain; it is frequently beyond communication and born from suffering; it thus prepares the religious stage in life.

Since existence means the making of moral choices, it is a perpetual Either-Or and a life of action. As a synthesis of the infinite and the finite, the eternal and the temporal, man’s dilemma is to have to meet decisions in the uncharted realm of moral living. Existence is emphatically not a new system of philosophy, or a new view take of life. Man’s intelligence can never remain outside the totality of life and look upon it as a spectator may look at something outside himself.