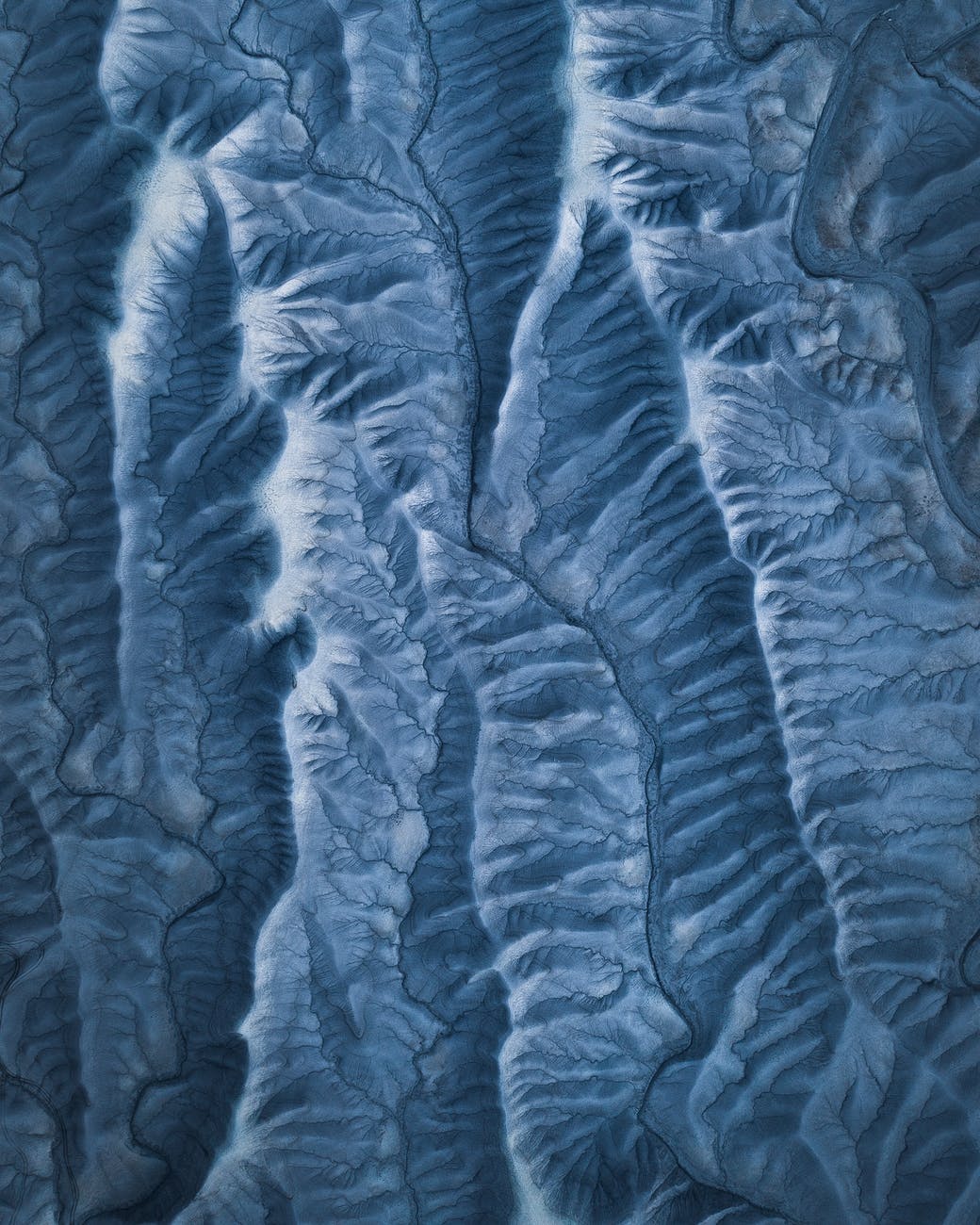 Do you know about the nuclear exercise “Snowball” or Снежок?

He was given a protective suit, but no gas mask in the 115 degree weather at the Totskoye test range. It was the beginning of a nuclear test and a military exercise: a nuclear exercise. Around him, in two parallel lines, were 44,999 other soldiers ready to dig ditches to protect themselves.

A bomb – twice as powerful as the bomb dropped on Hiroshima exploded.

Nobody was immediately hurt, so written records show. The army of 45,000 soldiers marched through the hypocenter (aka ground zero) soon after the nuclear blast.

“Directly in the zone adjacent to the hypocenter of the explosion, the ground was covered with a thin glassy crust of melted sand, crunchy and breaking underfoot, like a thin ice on spring puddles after a night frost. And there were no footprints on it, except for my own.”

In the days after, Soviet scientists’ reports detailed the impact of the nuclear blast on everything: vegetation, animals, shelters, vehicles, houses. And a small part on human lives.

On the Russia version of Wikipedia there’s a section about a soldier who participated at “Snowfall”. At 21, he was diagnosed with a tumor. He spent the rest of his life on the operating table for 71 operations total before his end.

In the end, this exercise Снежок, Snowball or Light Snow, served as the basis for the Soviet defense program against nuclear warfare.