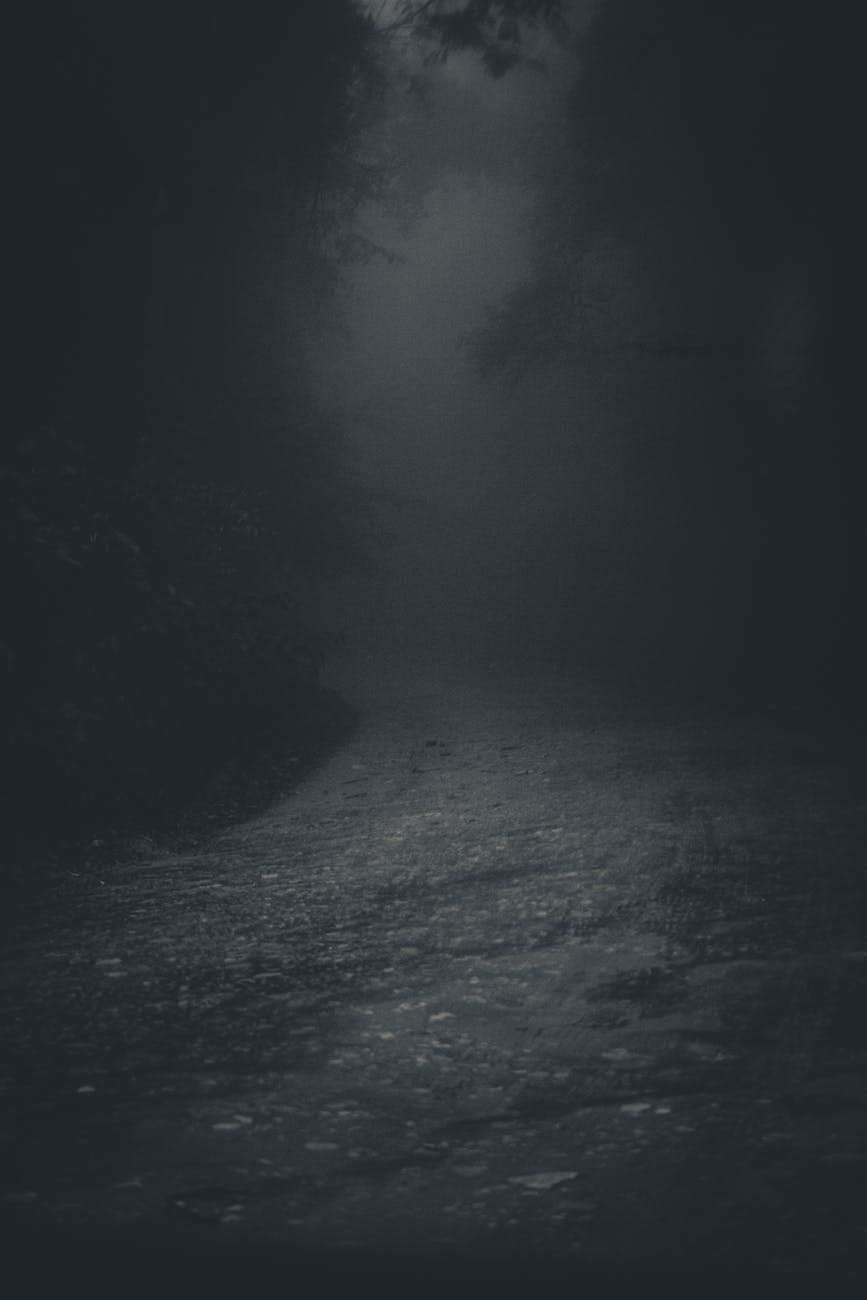 Mystic John Hendrix saw it coming: someday Oak Ridge “will be filled with great buildings and factories, and they will help toward winning the greatest war that ever will be… they will be building things, and there will be great noise and confusion and the earth will shake. I’ve seen it. It’s coming.”

If our eccentric historical figure John were to ride his unicycle around the Oak Ridge Reservation or swim naked in the local lake with Oak Ridge native Megan Fox, the mist caressing both of their faces would be radioactive.

The uranium processing facility, part of the Manhattan Project, was eventually established in 1942, some 40 years since Hendrix’ prediction. Today, heavy rainfall in the area flushes remaining untreated contaminants, notoriously mercury, plutonium, and cesium, in the soil. Just as it has for more than 70 years.

Plutonium, as you may know, is a man-made radioactive material that migrates with water through the soil. It’s believed to cause cancer and according to a 1983 declassified report from the Department of Energy, significant amounts of mercury had been released between 1950 and 1977 from the Oak Ridge Reservation into a nearby creek.