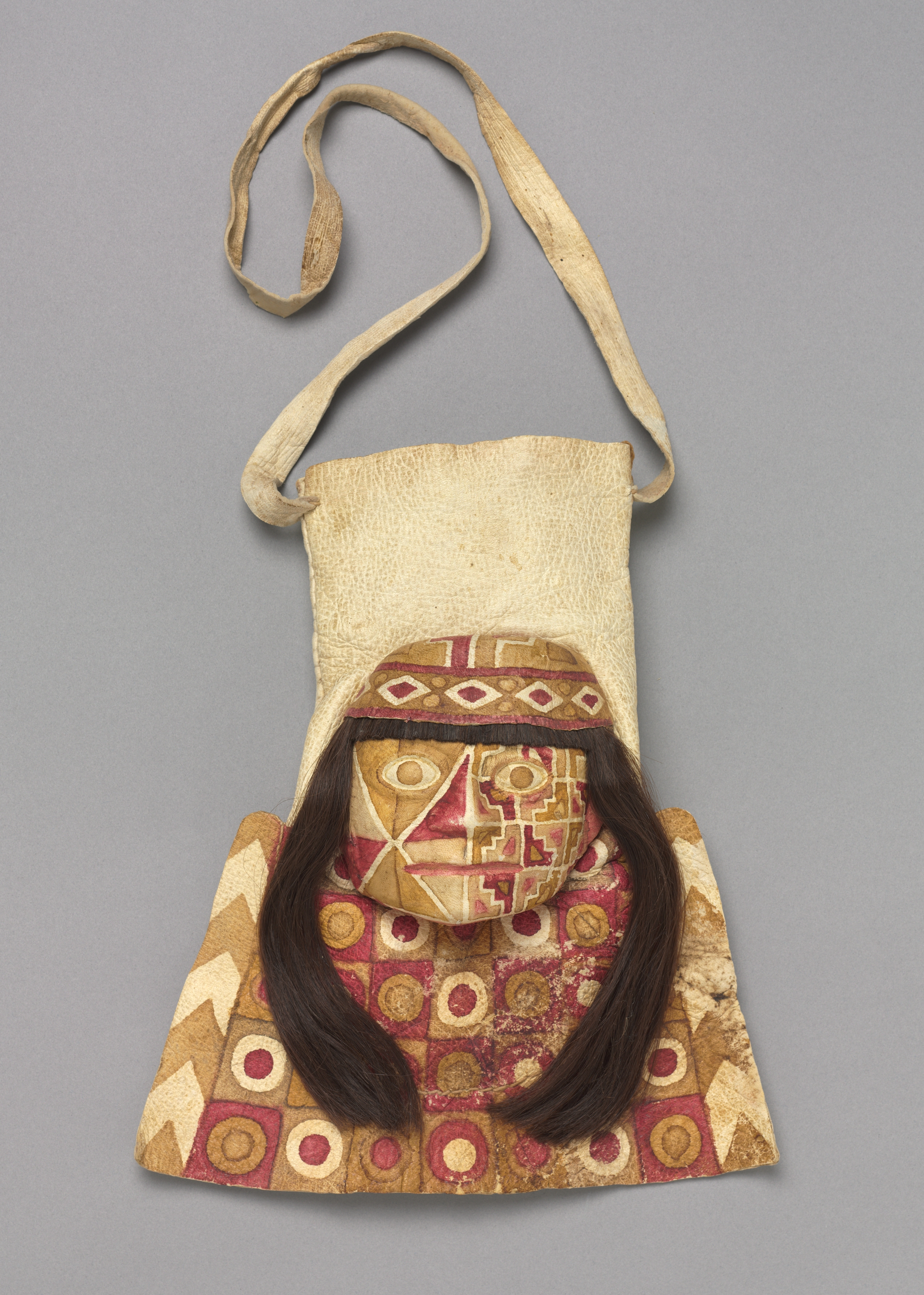 Carry on: an epitaph to a bag

Its life was longer than my love affairs.

It had gone nearly everywhere I had gone, but probably with more confidence and for certain with more reliability. Now it was a crushed suitcase, a pile of tweed squares that had died when the structure collapsed. The compact carry-on bag no longer served its original purpose; it could not hold my clothes let alone my hold my memories.

It was found in an unlikely place for a bag that was destined to go places further it had ever dreamed of. I had picked it up, I think the phrase is “pre loved”, in the Forget-Me-Not thrift store in my home town, which is the snowiest and most remote lake town in California. My mother was by my side and smiling.

We agreed it was the perfect size for shoes and adventures.

And when the night of my first red-eye adventure arrived , the first flight I had taken after I had returned to this country, the bag was all I brought with me and I do mean the bag was really all that I brought if you don’t count the clothes, shoes, and the earrings on my body.

Because even though I had a passport and even though my brain fixated on the conviction that there were wings springing out of my back, my years of living as an immigrant (nearly my entire life) made me wary of an unknown reason dressed down in a dull uniform cropping up and limiting my freedom of movement.

At least with the bag I could move, I could get away, just it and the wants within me I wanted to see.

We saw New York City at dawn, when I swore I hated Manhattan.

What I needed was sleep and more sleep because I couldn’t sleep the entire flight across the country. I still had shaky hands from my nerves rattling when I ordered my first red-eye coffee at this place called Starbucks.

My bag introduced me, or I to it – who knows? – to a chiropractor from New Jersey that dated one of the Mob Wives, to a break-dancing Chilean who professed his love to me in the Marriot, to a pushy Sicilian who spoke no English whereas I spoke no Italian so we kissed in Spanish.

The bag went to L.A. for the summer where it did the most basic L.A. things, like staying at home while its owner danced in a ’70s themed with the cast members of a play and inexplicably tried to change herself for a guy who only dated Armenian chicks.

My mother had mended the bag in its sorry state, especially its handles which were coming apart. Somehow I had fit inside the bag a pair of snowboots, 3 pairs of socks, 2 sweaters, a pajama set, and my caution. I thought I was jet-set every time the bag’s appearance was met was incredulity, which was often. It counted as a personal item, I found out when I realized what the words “basic economy” on a flight ticket actually meant.

“Is this all you brought?”

And in the end, weight from the outside killed it. I couldn’t mend it, it was beyond mending, it was just too much weight.