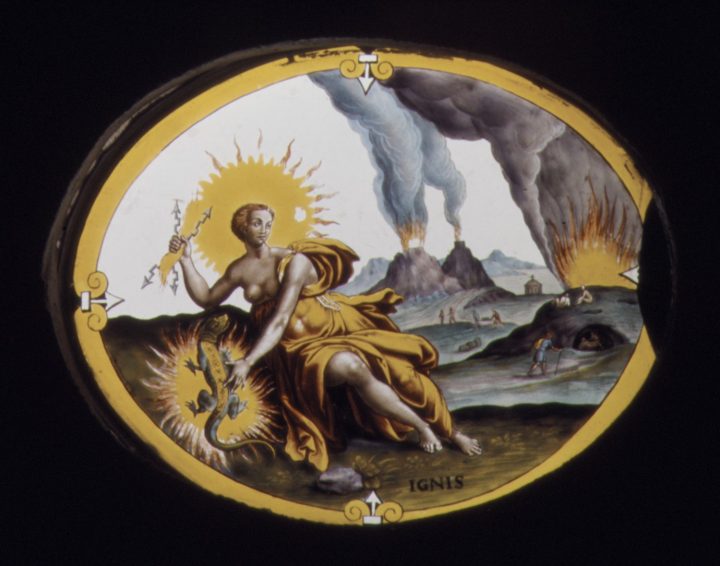 Where the Wild Things Go

One day on the way home right before the hilltop turns into the street I live on there were piles of free books just off the sidewalk. Not able to resist a good addiction, I mean deal, I grabbed as many as my arms could carry for approximately the 6 minutes it would take for me to speed back to my apartment. The owner, a middle-aged woman with a loud voice, smiled at me or at the bead of sweat on my brow. Like une fée de la bibliothèque or the cannibalistic witch of Hansel and Gretal I followed her inside her house where I pawed through dozens more books, learned that she was a Mills alum, hoarded books, and that her husband must be some sort a physicist. The latter estimation was confirmed when they later drove me home (around the corner) with 4 boxes of books.

Having so much in common, we were on the inevitable topics of cats when she revealed that a majestic grey-blue cat roamed her garden. She was talking about my first cat, Margiela, a fierce cat among peasants, may she rest in feast among mice. Of course I could trust these strangers, after all, my cat had vetted them in one of her secret wanderings.

To everyone saying 2020 is like the worst year ever..

(2) “Sometimes it feels like terrible luck, or that bad news has new momentum. More often it’s just Littlewood’s Law at work. Littlewood’s Law tells us to expect a miracle every month. The flip side is to expect a disaster roughly as often…you can only be an optimist in the long run if you’re pessimistic enough to survive the short run…so save like a pessimist, invest like an optimist.”

(3) If you’re less than motivated because the world feels and looks exactly as if it were burning, because it is, it may be helpful to consider that “motivation is used as a false concept. What we truly need is to move on thoughts or ideas as they enter our minds.”

Either applies to this virtual tour of sculptures by the Noguchi Museum which captures the essence of rocks inside buildings. Or something like that.

Listen and gaze, get lost, and come back.

State of the Union

To my West Coast Loves, what a week. I’ve yet to chew on this article (like a dog that chews newspaper I chew online articles). Some quotes:

“Cal Fire pays firefighters well, very well. (And perversely well compared with the thousands of California Department of Corrections inmates who serve on fire crews, which is very much a different story.)”

“Your average person goes out back with Grandpa, and they burn 10 acres on the back 40 you know, on a Sunday.”

Zooming out now: on Monday, Sept 8 yet another Chinese rocket falls near a school, creating toxic orange cloud.

In other herb-related news, you can now get a plant subscription and stop yanking your neighbor’s (not your neighbor-neighbor’s) plants out. That wasn’t a euphemism for anything and no, I’m not getting any money from it.