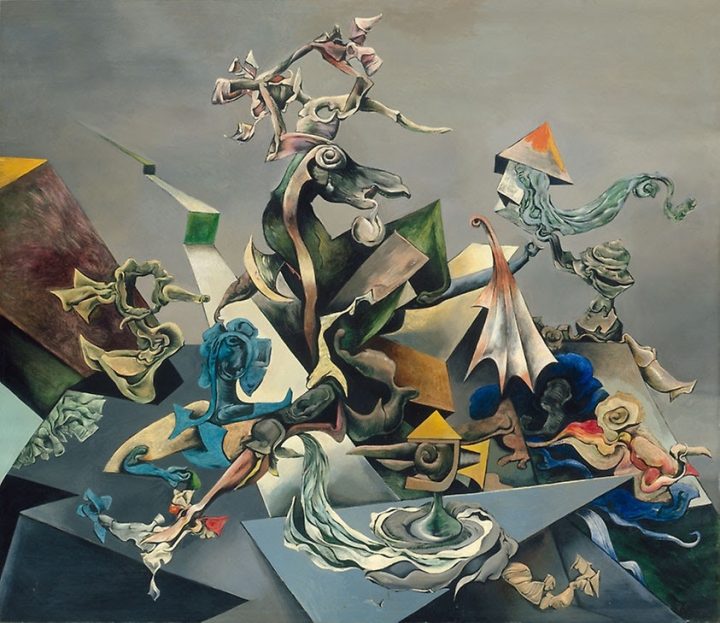 Is it time to get rid of daylight savings time? The American Academy of Sleep Medicine would like to and they would “support a switch to permanent standard time, explaining in the statement that standard time more closely aligns with the daily rhythms of the body’s internal clock”.

Well, I lost this argument. Researchers found women in general, tend to be morning people, while men are more apt to be night people.

Vitamin D nearly abolishes the risk of ICU admittance in COVID-19. Called the “Single Most Important Vitamin D and COVID-19 Study.” Why? “We have been waiting for data that could settle whether the association between vitamin D and COVID-19 incidence, severity, and mortality is a causal one. This study settles the question: yes, it is causal.” Take an early morning walk, step outside for lunch, and get your sun on. “Maintaining 25(OH)D 30-40 ng/mL is likely to be strongly protective against having a severe or fatal case.”

Longevity advice from a Japanese doctor who lived to 105. Hinohara’s diet was spartan: “For breakfast, I drink coffee, a glass of milk and some orange juice with a tablespoon of olive oil in it.” What else does he recommend? Take the stairs (keep your weight in check), break the rules, find inspiration, joy, and peace in art, and as life is all about contribution go out and find a purpose that keeps you busy.

You have a better chance at successfully moving through life when your brain believes you’re intelligent because you try, not because you were born that way or #iwokeuplikethis.

“One of the most basic beliefs we carry about ourselves, Dweck found in her research, has to do with how we view and inhabit what we consider to be our personality.”

“What makes Dweck’s work different, however, is that it is rooted in rigorous research on how the mind — especially the developing mind — works, identifying not only the core drivers of those mindsets but also how they can be reprogrammed.”

How Fraud and a Broken Publishing System Fueled the Vaccine-Autism Myth. “What has caused the breakdown of our scientific ideals and systems? Ritchie identifies the four main culprits—fraud, bias, negligence, and hype.”

That and the 1998 Wakefield paper claiming the MMR vaccine was linked to autism, a paper which “far from being an honest mistake or an understandable dead end in a tentative line of research, was fraudulent right from the beginning.”

State of the Union

Very real get out of jail free cards. “The cards are designed to be presented in a low-stakes police encounter, like a traffic stop, as a laminated wink-and-nudge between officers that says, “Hey, would you mind going a little easy on this one?”

With a few exceptions, PBA cards aren’t a normal part of life for most people in the U.S. Though they do confer some privilege and exclusivity, the cards aren’t exactly a secret. The Police Benevolent Association, New York City’s largest police union, issues these courtesy cards—nicknamed “get out of jail free cards”—to its members on a yearly basis.”

If you’re multi-lingual, why not volunteer for crisis translation?