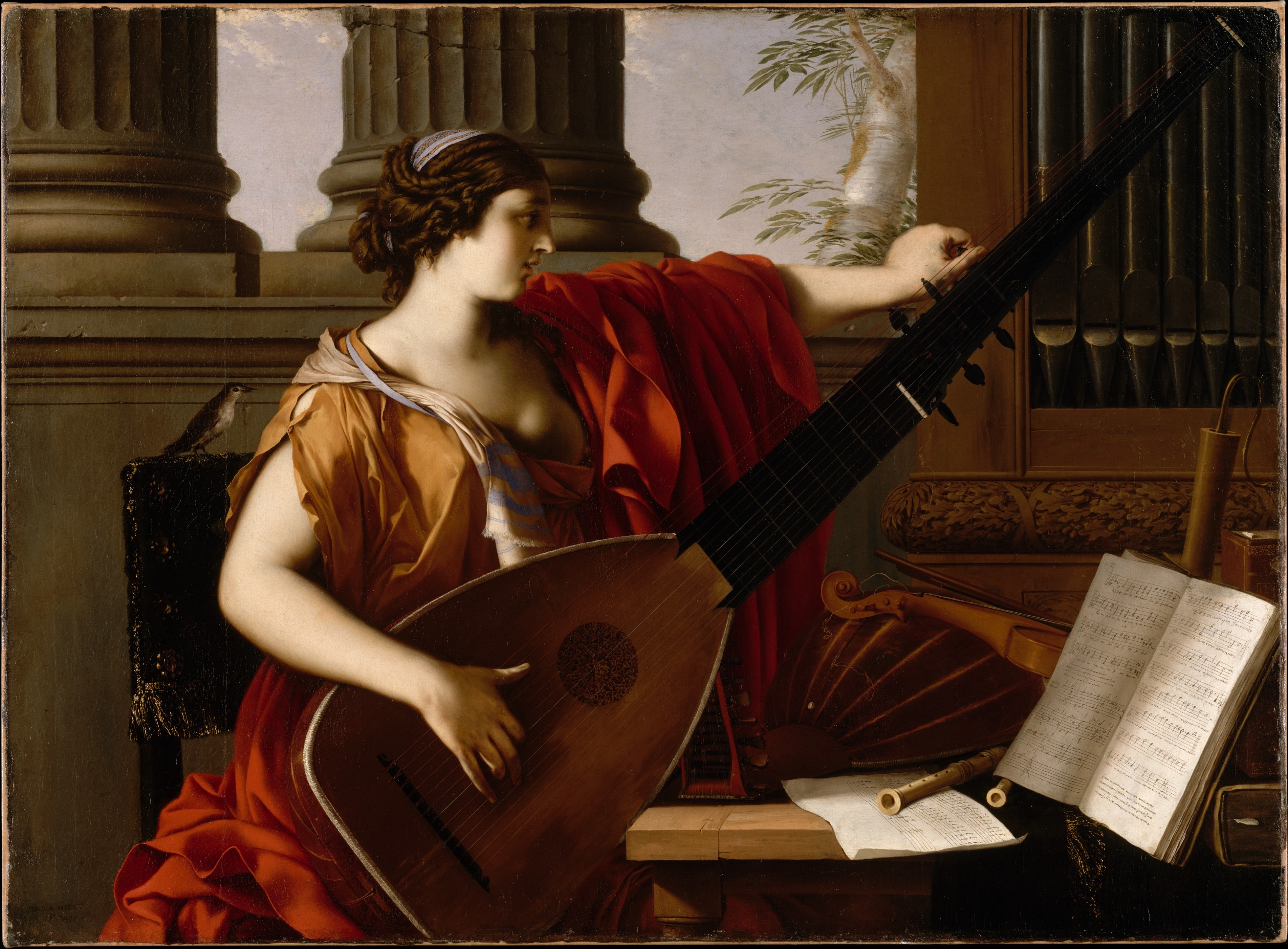 In The Talent Code, award-winning journalist Daniel Coyle draws on cutting-edge research to reveal that, far from being some abstract mystical power fixed at birth, ability really can be created and nurtured.

“Look at that!” Gary McPherson, a music psychologist, points out a thirteen-year old girl named Clarissa playing the clarinet.

“She’s got a blueprint in her mind she’s constantly comparing herself to. She’s working in phrases, complete thoughts. She’s not ignoring errors, she’s hearing them, fixing them. She’s fitting small parts into the whole, drawing the lens in and out all the time, scaffolding herself to a higher level” (4).

It’s not talent, in the strictest sense of the word*, that she possesses.

*The strictest definition of talent: the possession of repeatable skills that don’t depend on physical size.

“This is not a picture of talent created by genes, it’s something far more interesting” (5). You wouldn’t look at her or hear her play and conclude that she’s a prodigy. And, to be clear, she is not. She lacks a musical ear and she’s not even particularly motivated.

But “in five minutes and fifty four seconds” Clarissa became famous in music-science circles when she glided from novice mistakes to masterful chords infused with spirit and rhythm, “accelerating her learning speed by ten times, according to McPherson’s calculations. What was more, she didn’t even notice” (3).

“It is six minutes of an average person entering a magically productive zone, one where more skill is created with each passing second” (5).

Where was this skill even coming from? How was it created in the first place?

We tend to look at skill, much like we view talent, as an intangible quality bestowed upon a person at birth. Perhaps some practice is sprinkled in, but we believe that we can spot a natural inclination toward a particular skill. He was born a writer, she’s got the gift for acting. After witnessing them do an incredible jump that we could certainly never do, we become convinced that they were always meant to be a pole-vaulter.

Our eyes scan the soccer field and we pick out the effortless dribbler bounding up and down the length of the field, a crisp contrast to our children’s clumsy bobbing.

It would be wise to remember that an effortless performance is actually a really terrible way to learn (18).

More useful than committing several hundred observations to memory are… a few seconds of stumbling and struggling.

The more energy and time that you stay in the Clarissa zone, where you’re fixating on correcting your mistakes and firing the right signals through your circuits, the more skill you will get.

We’ve defined talent (well, Daniel Coyle did), but what about skill?

“Skill is a cellular insulation that wraps neural circuits and that grows in response to certain signals.”

Let’s go back to think about what goes through out mind when we’re kicking a soccer ball into a goal (GOOOAAAALLLLLLL!!!) or playing the right note on a piano.

With each adjustment our body’s myelin responds by wrapping layers of insulation (think of rubber insulation wrapping around a copper wire) around that neural circuit.

Each new layer of insulation, of myelin, adds a bit more skill and speed to that neural circuit.

“The thicker the myelin gets, the better it insulates, and the faster and more accurate our movements and thoughts become” (5).

What’s so great about myelin?

We’ll go into more of the role that myelin plays in obtaining skill.

For now, consider how we could become more skilled at putting on life vests in the case of an emergency by actually struggling to put on a life vest each time we flew instead of observing yet another life vest demonstration on an airplane flight.

Next up: Part II – Deep Practice