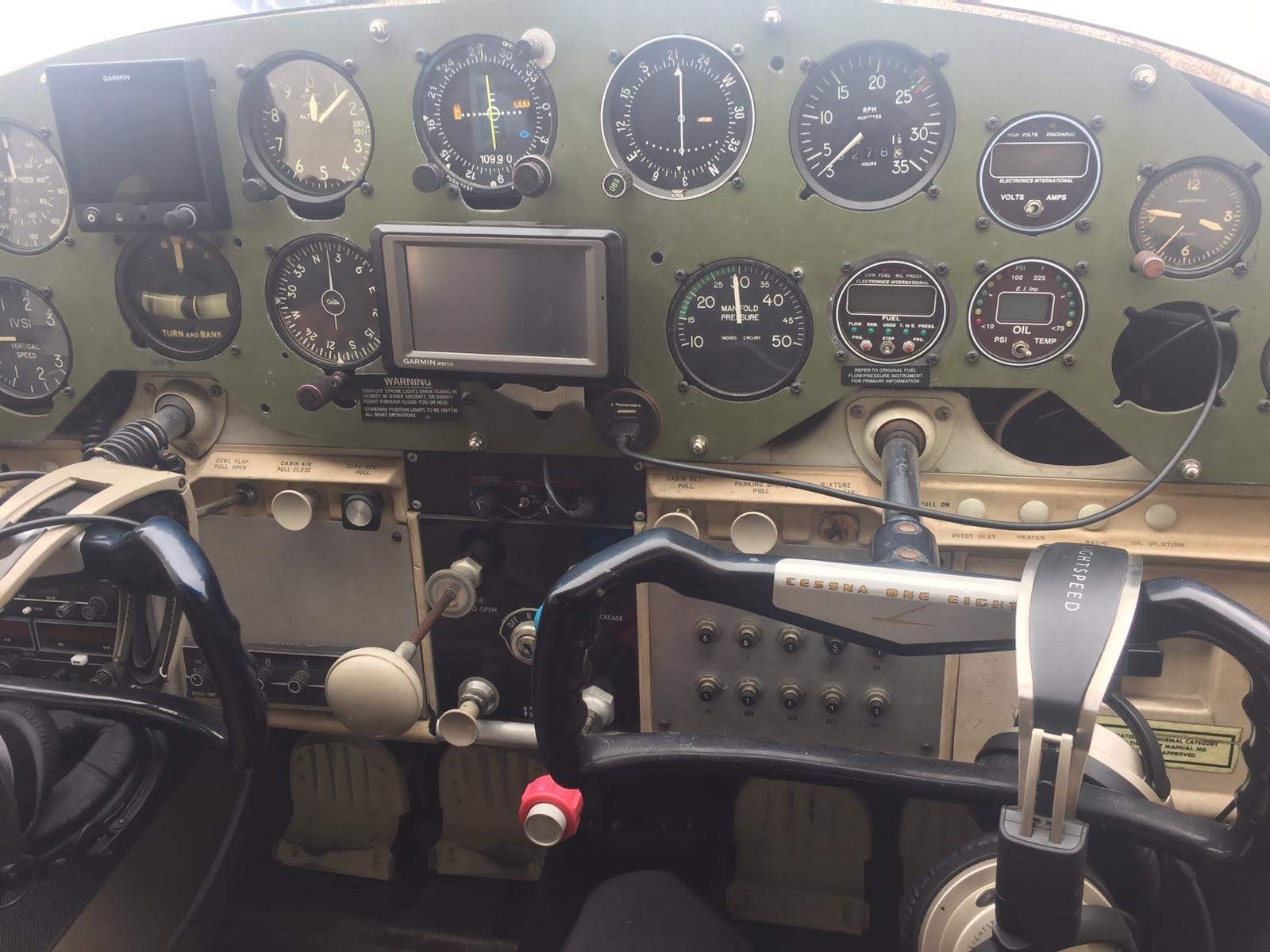 Here are some excerpts from this excellent article on The Art of Decision Making.

In “War and Peace,” Tolstoy writes that, while an armchair general may imagine himself “analyzing some campaign on a map” and then issuing orders, a real general never finds himself at “the beginning of some event”; instead, he is perpetually situated in the middle of a series of events, each a link in an endless chain of causation.

“Can it be that I allowed Napolean to get as far as Moscow?” Tolstoy’s General Kutuzov wonders.

“When was it decided? Was it yesterday, when I sent Platov the order to retreat, or was it the evening before, when I dozed off and told Bennigsen to give the orders? Or still earlier?”

For Tolstoy, the tendency of big decisions to make themselves was one of the great mysteries of existence. It suggested that the stories we tell about our lives are inadequate to their real complexity.

We first ask ourselves what we value, then seek to maximize that value.

We choose how we change.

The problem is that you don’t actually want to listen to classical music. You want to want to. Aspiring, Callard thinks, is a common human activity.

If we couldn’t aspire to changes that we struggle to describe, we’d be trapped within the ideas that we already.

To aspire, Callard writes, is to judge one’s present-day self by the standards of a future self who doesn’t yet exist.