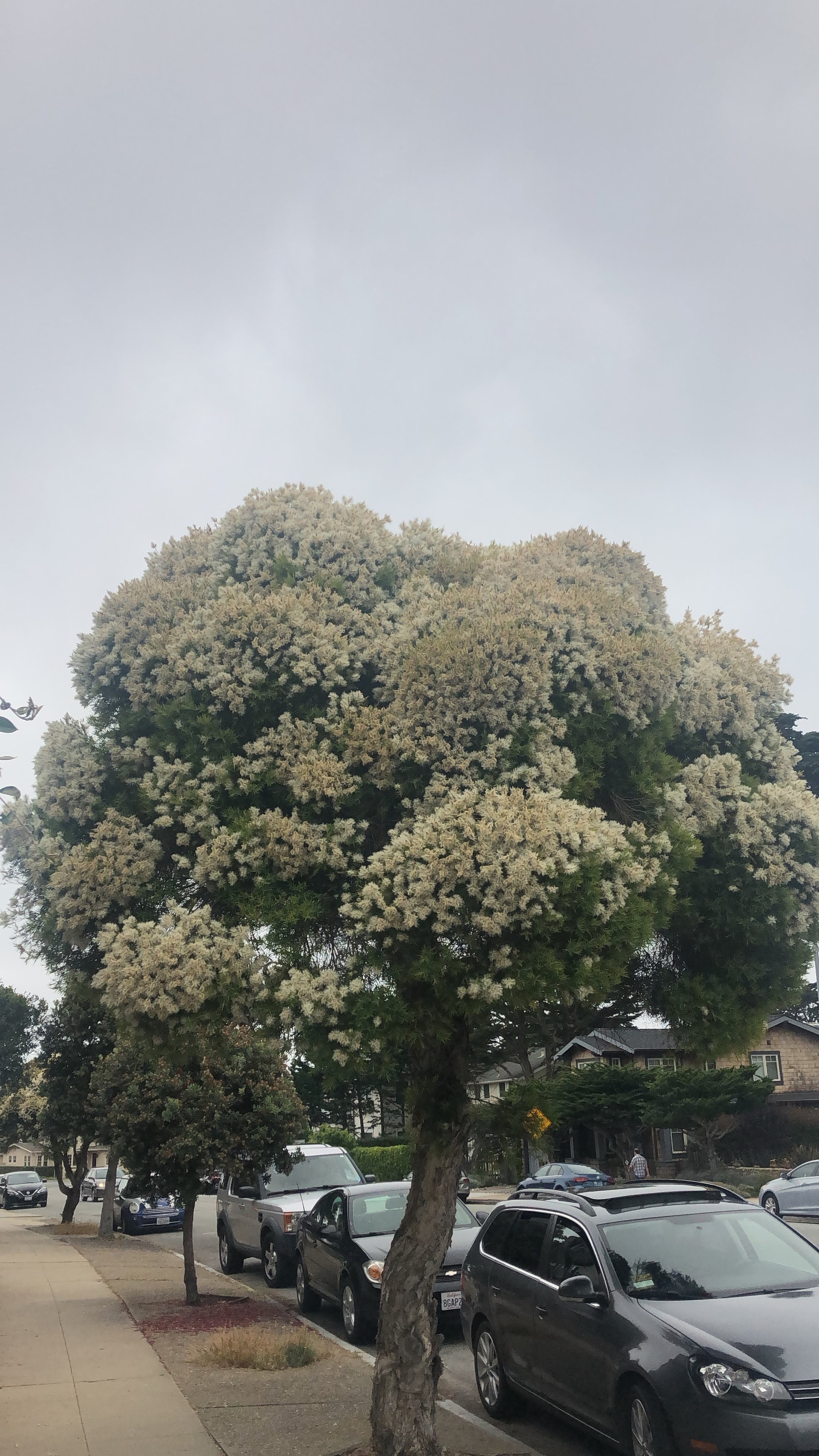 Frame control on why gun control is political in the U.S.A

Do you live in the city?

Or are you from a rural area?

One person’s perspective on how where you live informs how you feel about guns.

Gun control is a political issue because America is a nation whose population is very split between rural and urban areas. Most other nations don’t have this kind of heterogeneity in their population – they are either mostly rural, or mostly urban.

It turns out that it’s not political affiliation that determines gun opinions, it’s whether you live in a rural area.

Pro-gun-control liberals who move into rural areas often end up owning guns and significantly softening their stance on guns once they gain experience with them.

About a hundred years ago, guns were not a political issue in the US. Most everyone owned a gun, or had a close family member who owned guns. Most people lived in rural areas. It was just a necessary tool because there were no police nearby and sometimes you had problems with wild animals. You were on your own.

The lived-experience “facts” staring people in the face in each area vary wildly. In rural areas, of course you own guns. You need them. Of course they are dangerous – that’s the point: it’s a tool intended to make you dangerous against wild animals and occasional criminals.

None of that applies to the lived experience of living in the city.

In the city, the main thing you run into is other people. Some of them are occasionally annoying or have poor impulse control. You don’t need to shoot them, you just walk away. But if they have a gun, you might be in trouble.