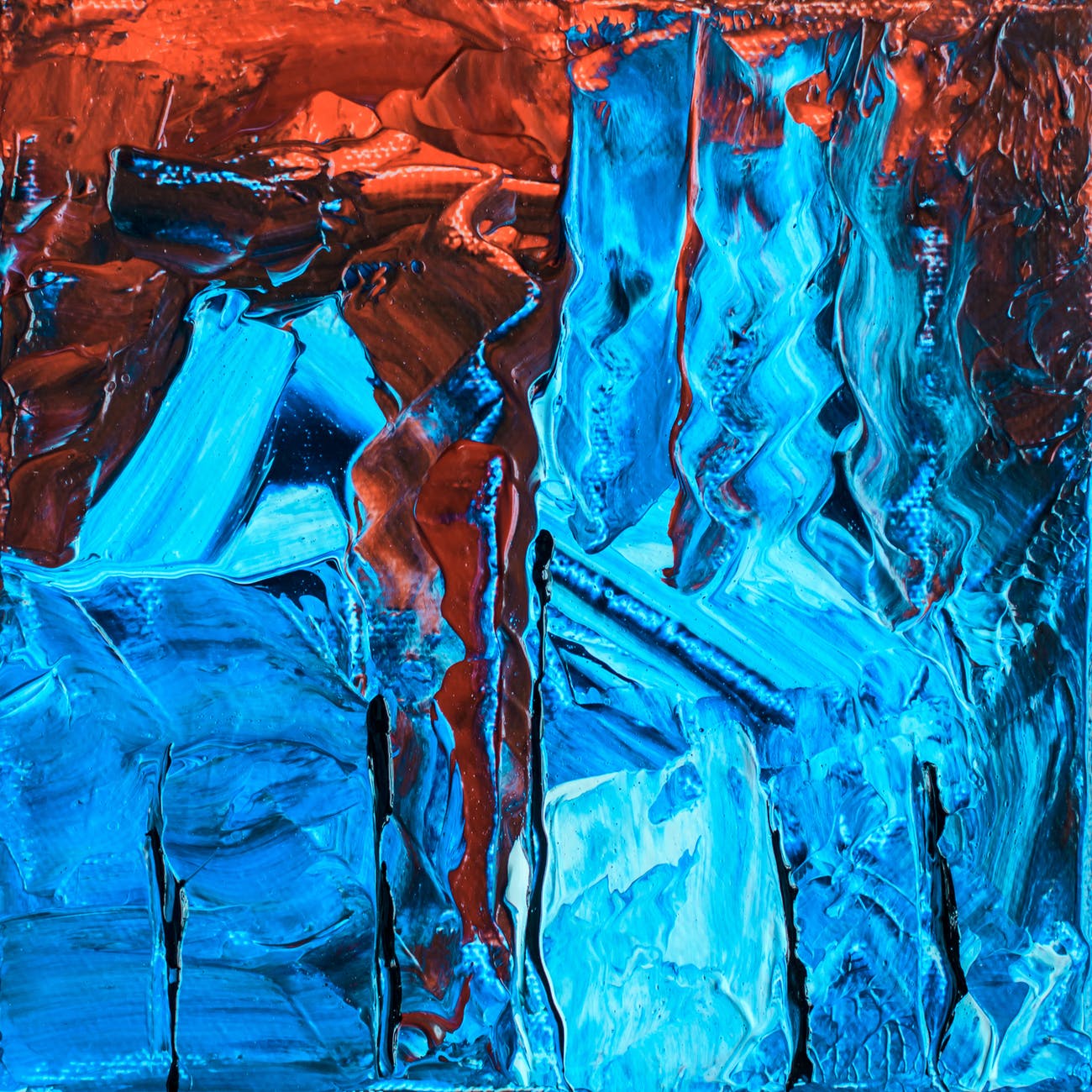 Those in paradise were given a choice: happiness without freedom, or freedom without happiness. There was no third alternative.

(From the dystopian novel We, by Yevgeny Zamyatin, 1924)

Deep in the vast forests of Russia’s Ural mountains lies the forbidden city of Ozersk. Behind guarded gates and barbed wire fences stands a beautiful enigma – a hypnotic place that seems to exist in a different dimension.

Codenamed City 40, Ozersk was the birthplace of the Soviet nuclear weapons programme after the second world war. For decades, this city of 100,000 people did not appear on any maps, and its inhabitants’ identities were erased from the Soviet census.

From this well written article on the closed city of Ozersk (озёрск) whose title really tells you something: “Grave Yard Earth – Inside City 40 Ozersk – Russian – Deadly Secret Nuclear