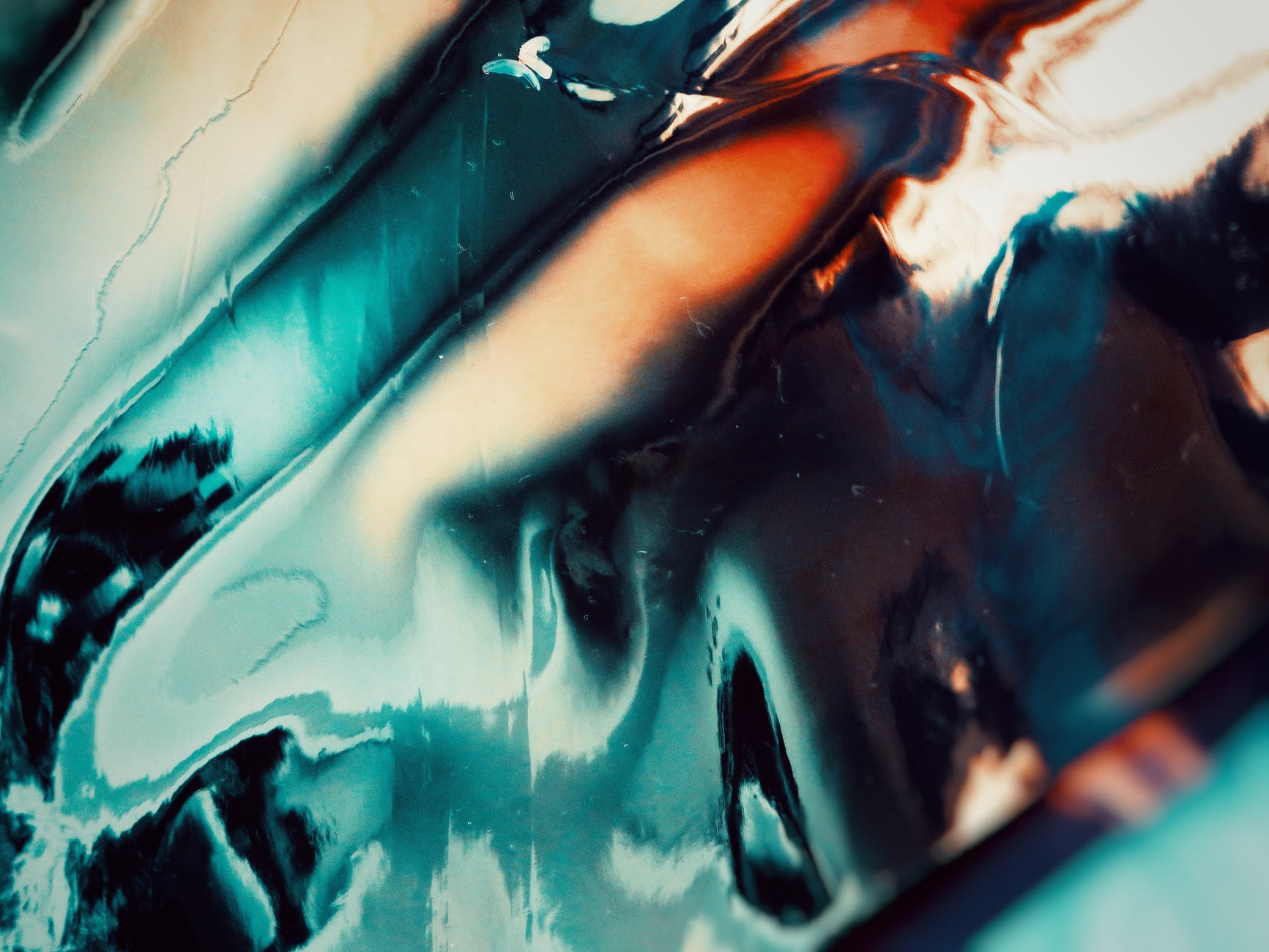 Nuclear incidents in the 1950s

Excerpts below from the Nuclear Files Org.

Update on 4/27/2021: inexplicably, this link is broken. I can access other decades, but for some reason I cannot pull the file on nuclear accidents in the 1950s from the archived nuclearfiles.org

13 February 1950
U.S.A., Pacific Ocean- A B-36 which developed serious mechanical difficulties on a simulated combat mission, dropped a nuclear weapon from 8,000 ft. over the Pacific Ocean before crashing.

Nothing is known of attempts to recover the nuclear weapon and presumably it is still in the ocean.

“Radioactive genes were slowly and deliberately released into the air after a serious accident in a reactor just north of the populous San Fernando Valley.”

(Sources “From under the Rug” F.O.E. La Trobe University Vic.)