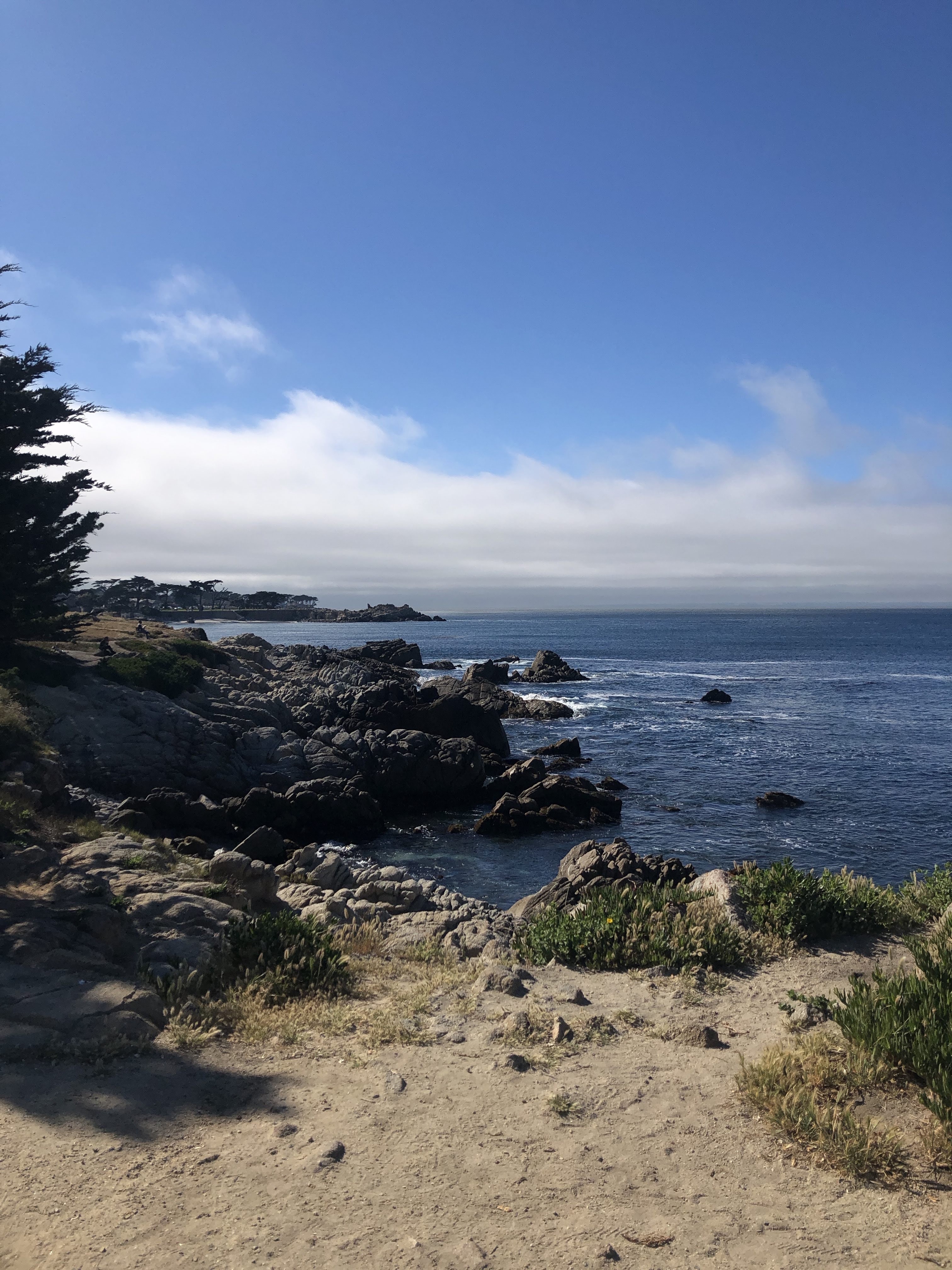 The Modus Operandi of Abusive Relationships

the way in which something operates or works.

a particular way or method of doing something, especially one that is characteristic or well-established.

The following thread on Reddit is a response to this article regarding an abusive boyfriend.

He will help you pursue any goal, any happiness, as long as it does not compromise your relationship with him.

It expands further out, not just you vs. your unconscious, but all relationships.

And I think by relationships it means it’s the roles of two people relating to each other.

You and the people in your relationships, you and they are all trying to keep each other in the same roles.

…it’s all about protecting the “role”, the “Ego”, the “status quo”.
And I think part of true change comes from breaking those roles.
To do that requires pointing out certain truths, it requires going into a different role.

And one of the comments:

One of the Stories of Mr. Keuner, written by Bertolt Brecht, deals with this question and gives an unpopular answer:

“I make a sketch of the person” said Mr. K., “and make sure that one comes to resemble the other.”

To today’s readers’ ears this might sound invasive or offensive, a violent image-ination.

It is similar to the force that poet Novalis at the end of the 18th century called productive imagination – a force that can bring about a new, qualitatively increased actuality in the relationship with the beloved.

This kind of imagination does not only produce a merely virtual subjective reality, from the viewpoint of which the actual other must necessarily fail.

But productive imagination rather functions like a magnet: it pulls something out of the other person that only by virtue of the magnet will have been really inside her, something that is more in her than just her self, something that would not have been accessible to her alone.

So this force somehow seems to operate beyond the question of consent or dissent. It undermines the system of coordinates for giving or withdrawing consent.

This is all a bit puzzling and uncomfortable.

I’m figuring out the ways this connects to

described by the School of Life as “one of the most important historical events of all time… “the birth of a new set of ideas. It is about a mindset and a way of feeling.”

I highly recommend reading through the articles at TheLastPsychiatrist.com if you wish to call your identity and modus operandi into question for an hour or so…