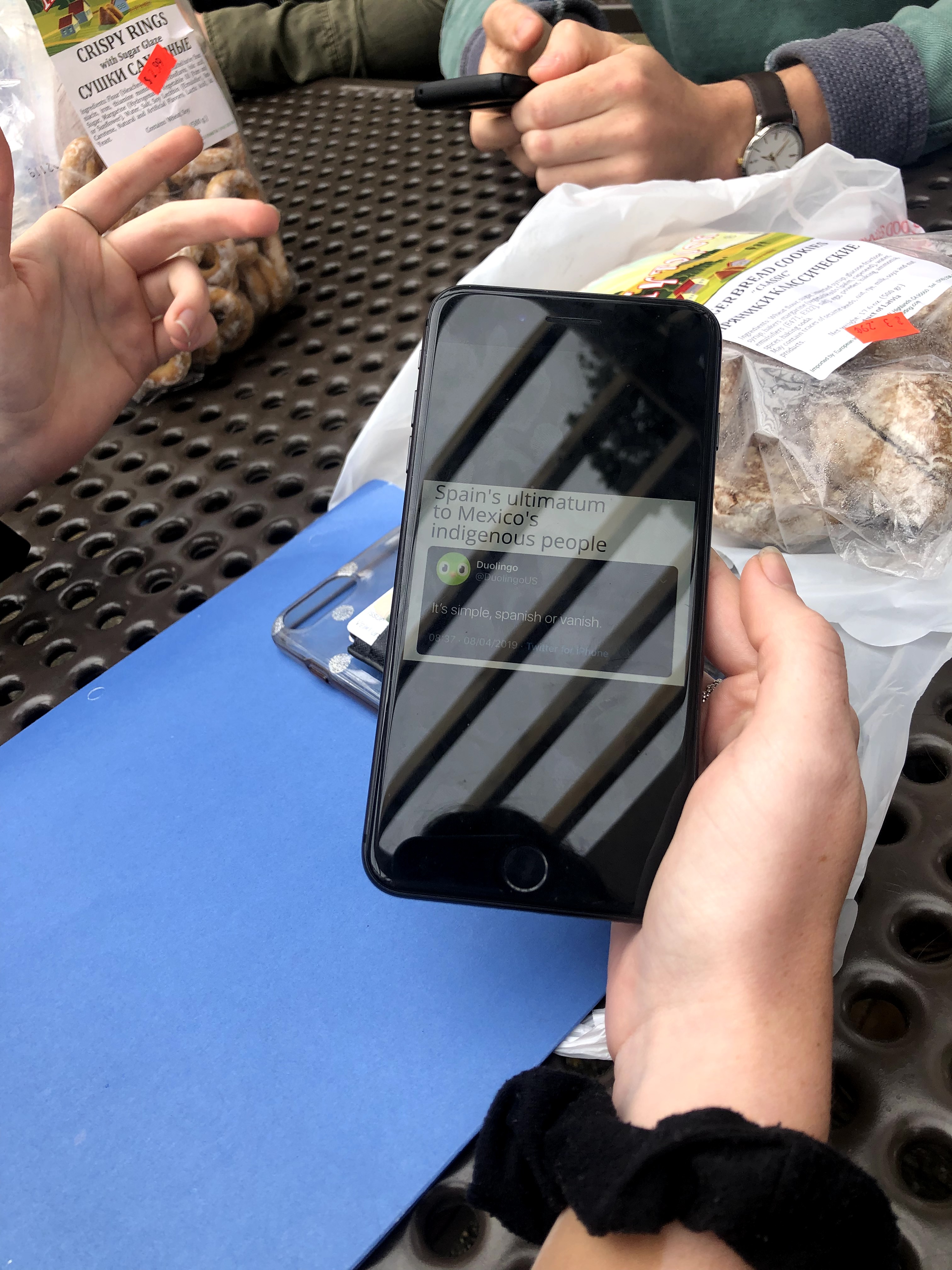 An excerpt entirely by thelastpsychiatrist.

80s and 90s action movies were often maligned not just for their violence, but also for their lack of depth and psychological sophistication.  “They’re not important.”

But these movies built a generation of men who are now in their 30s and 40s.

They didn’t learn that killing is cool, which was the worry of people who didn’t watch those movies and didn’t understand.  This violence was central to the cinematic experience, but incidental to the story.

The complainers ignored the story because they thought it was basic, trivial.  Wrong.  Write down the plot synopsis of every action movie, and awareness will come over you:

A marginal guy must save a hot chick from bad guys; when he does, he gets the girl.