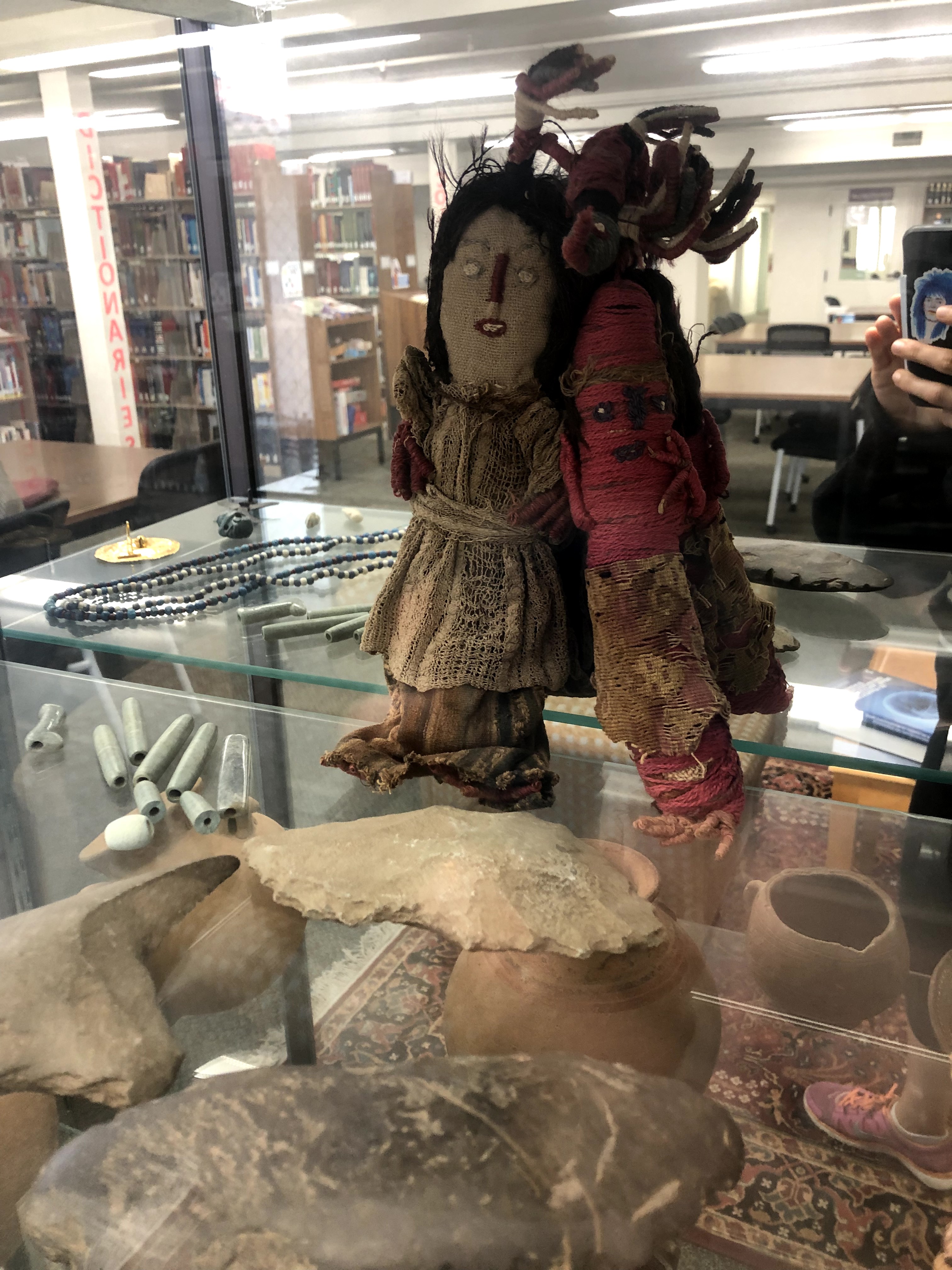 “It soon became clear to me that children are by nature and from birth very curious about the world around them, and very energetic, resourceful, and competent in exploring it, finding out about it, and mastering.

In short, much more eager to learn, and much better at learning, than most adults.

Babies are not blobs, but true scientists.

Why not then make schools into places in which children would be allowed, encouraged, and (if and when they asked) helped to explore and make sense of the world around them (in time and space) in ways that most interested them?”