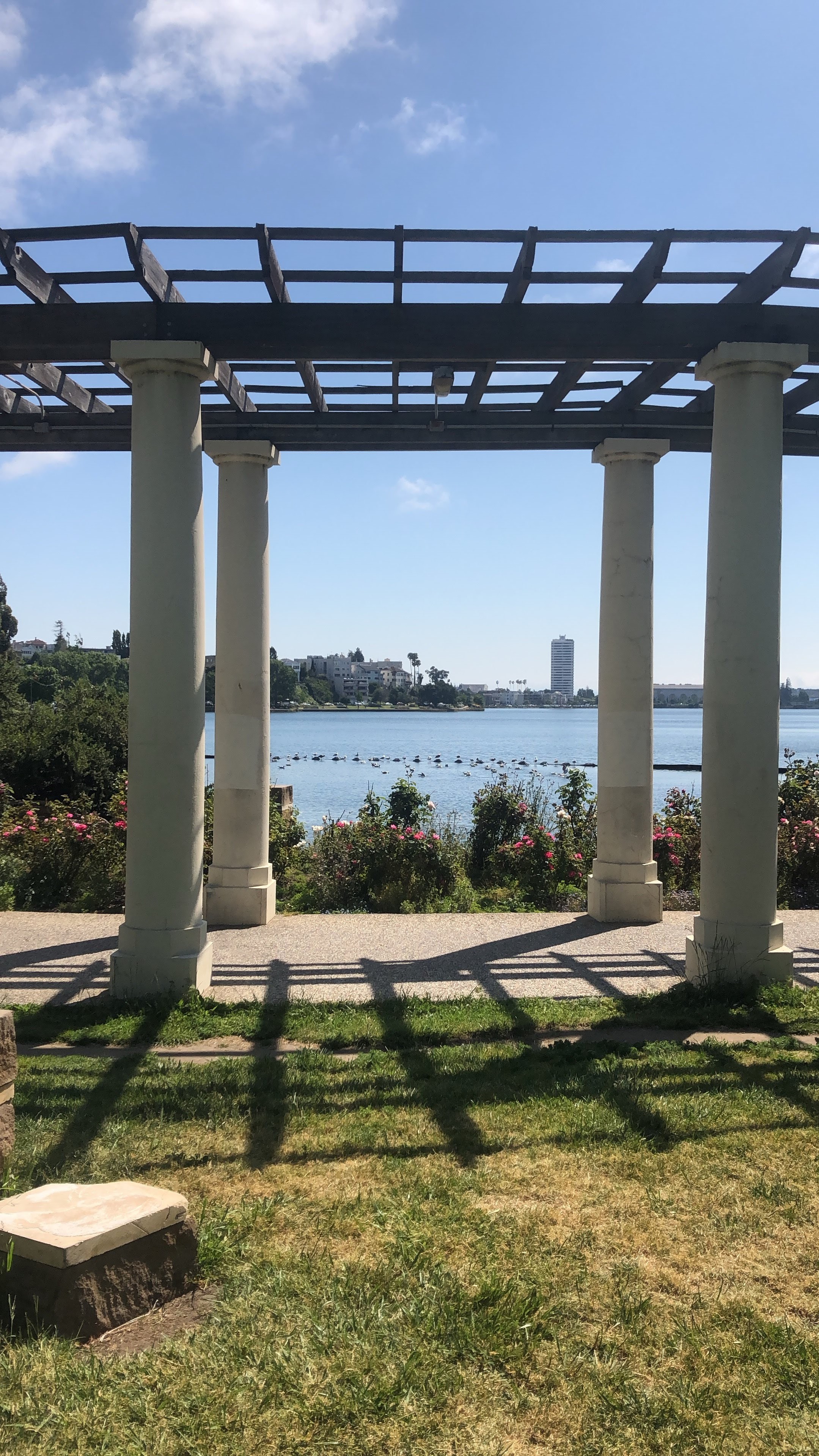 An excerpt from Everything You Thought You Knew About Learning Is Wrong:

Taking notes during class? Topic-focused study? A consistent learning environment? All are exactly opposite of the best strategies for learning.

I recently had the good fortune to interview Robert Bjork, the director of the UCLA Learning and Forgetting Lab, a distinguished professor of psychology, and a massively renowned expert on packing things in your brain in a way that keeps them from leaking out.

It turns out that everything I thought I knew about learning is wrong.

First, he told me, think about how you attack a pile of study material.
“People tend to try to learn in blocks,” Bjork said. “Mastering one thing before moving on to the next.”

Instead of doing that Bjork recommends interleaving.

The strategy suggest that

instead of spending an hour working on your tennis serve,

you mix in a range of skills like backhands, volleys, overhead smashes, and footwork.

“This creates a sense of difficulty,” Bjork said. “And people tend not to notice the immediate effects of learning.”

Instead of making an appreciable leap forward with your serving ability after a session of focused practice, interleaving forces you to make nearly imperceptible steps forward with many skills.

But over time, the sum of these small steps is much greater than the sum of the leaps you would have taken if you’d spent the same amount of time mastering each skill in its turn.

Bjork explains that successful interleaving allows you to “seat” each  skill among the others.

“If information is studied so that it can be interpreted in relation to other things in memory, learning is much more powerful,” he said.

There’s one caveat: Make sure the mini skills you interleave are related in some higher-order way. If you’re trying to learn tennis, you’d want to interleave serves, backhands, volleys, smashes, and footwork — not serves, synchronized swimming, European capitals, and programming in Java.

Similarly, studying in only one location is great as long as you’ll only be required to recall the information in the same location.

If you want information to be accessible outside your dorm room, or office, or nook on the second floor of the library, Bjork recommends varying your study location.

Interleaving and varying your study location will help whether you’re  mastering math skills, learning French, or trying to become a better
ballroom dancer.

A somewhat related phenomenon — the spacing effect, which was first described by Hermann Ebbinghaus in 1885 — will also help.

“If you study and then you wait, tests show that the longer you wait, the more you will have forgotten,” Bjork said.

But here’s the cool part: If you study, wait, and then study again, the longer the wait, the more you’ll have learned after this second study session.

Bjork explains it this way: “When we access things from our memory, we do more than reveal it’s there. It’s not like a playback.

You should space your study sessions so that the information you learned in the first session remains just barely retrievable.

Then, the more you have to work to pull it from the soup of your mind, the more this second study session will reinforce your learning. If you study again too soon, it’s too easy.

Along these lines, Bjork also recommends taking notes just after class, rather than during — forcing yourself to recall a lecture’s information is more effective than simply copying it from a blackboard. You have to work for it.

“Forget about forgetting,” said Bjork. “People tend to think that learning is building up something in your memory and that forgetting is losing the things you built. But in some respects the opposite is true.”

See, once you learn something, you never actually forget it. Do you remember your childhood best friend’s phone number? No? Well, Bjork showed that if you were reminded, you would retain it much more quickly and strongly than if you were asked to memorize a fresh seven-digit number.

So this old phone number is not forgotten — it lives somewhere in you — but recall can be a bit tricky. And while we count forgetting as the sworn enemy of learning, in some ways that’s wrong, too. The two live in a kind of symbiosis in which forgetting actually aids recall.

“Because humans have unlimited storage capacity, having total recall would be a mess,” said Bjork.

“Imagine you remembered all the phone numbers of all the houses you had ever lived in. When someone asks you your current phone number, you would have to sort it from this long list.”

Instead, we forget the old phone numbers, or at least bury them far beneath the ease of recall we gift to our current number.

What you thought were sworn enemies are more like distant collaborators.