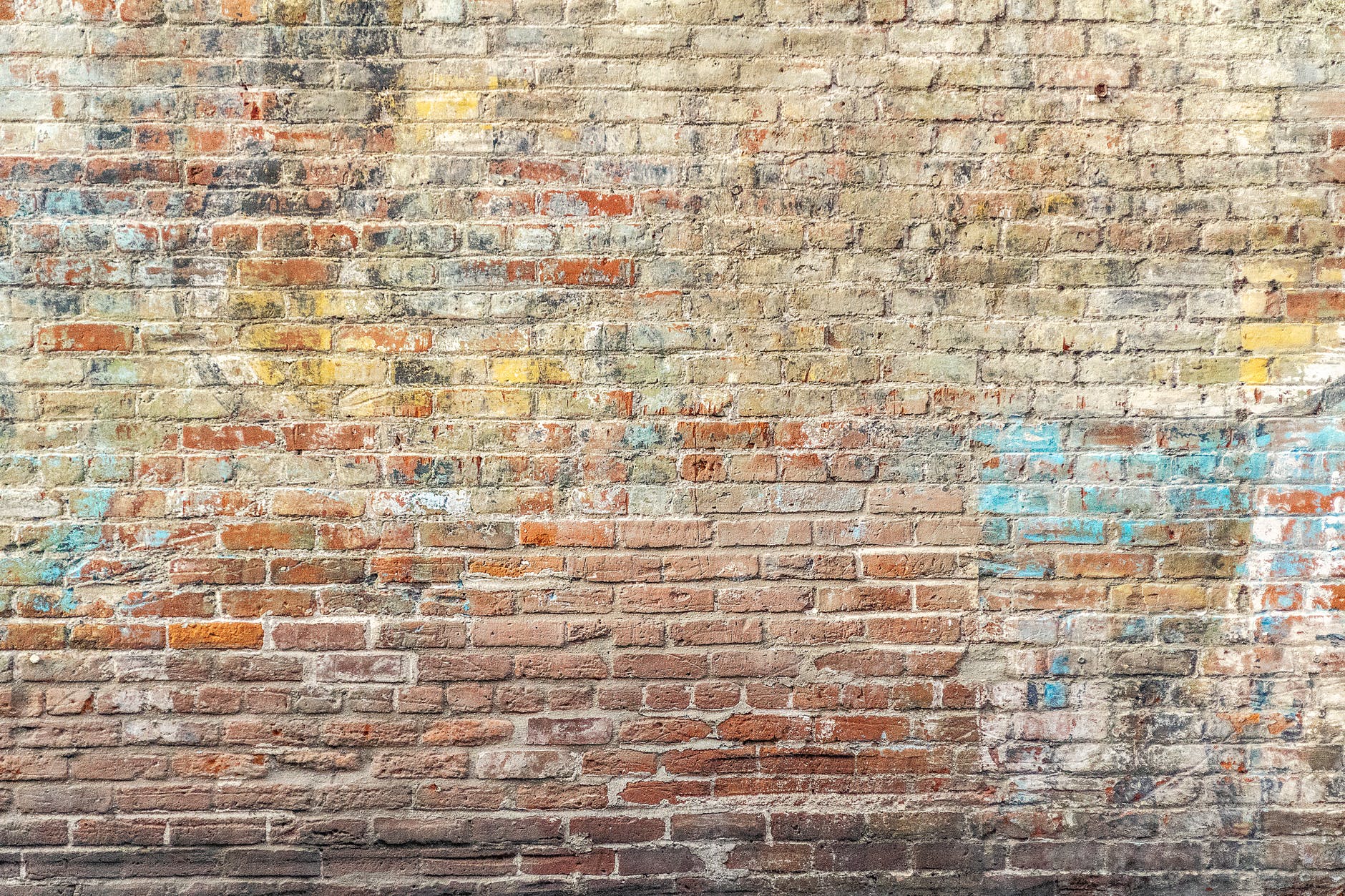 Dirty Dan’s bare feet are stomping in tune with his southern voice and his trusted guitar, the latter of which was appraised for $27. “I told the appraiser”, he says, “to go fuck himself”. With a wide grin Dirty Dan concludes Hillbilly Blues and starts in on the story of Liquor by the Drink, which honored a drunken mother and daughter that were kicked out of a bar in Virginia about a week after liquor by the drink was allowed in the state.

After much hooting and hollering Dirty Dan’s fellow performer came over to our table, which was adorned by nachos and a heaping plate of Jambalaya, and thanked us for our support. He asked us where we were from and I revealed that I was a foreigner visiting from California. There were less than a handful of people at that bar, Legion’s something or another, and nearly everyone ignored the crooners, but the two musicians did not seem to mind as they played for one another. Behind me I heard a woman silence her entire family with the words, “I’m 37, you talk to me when you’re a 38 year old woman and tell me how it is, ok?”

We learned about how the military men at a base up north asked the two musicians to “play us a song we know!” “Sweet Caroline!”. Dirty Dan’s friend lands on the art of listening as the only prerequisite for a good audience member.

The sunset rapidly cools down the humid Virginian air and we say goodbye to the two musicians. I become aware that it is my last night in the city and I’ve put on the distance a tourist can wear.

Once indoors a kettle whistles on the stove and out comes a song, loosely created around one of Dirty Dan’s twangy melodies and the warbling that could only be Nina Simone’s voice playing from a window far off in the distant spring. It goes “tea for two and two for tea…hey! the tea’s on me!”

With the repetition of this lone stanza I was able to evaporate the remnants of the day’s disheartening news stories and weirdly specific ads for products I’ve only thought about yet never once expressed interest in aloud. In my voice there was a sliver of magic. I had consumed and then I created, or rather, I had chewed something up and spat it out.