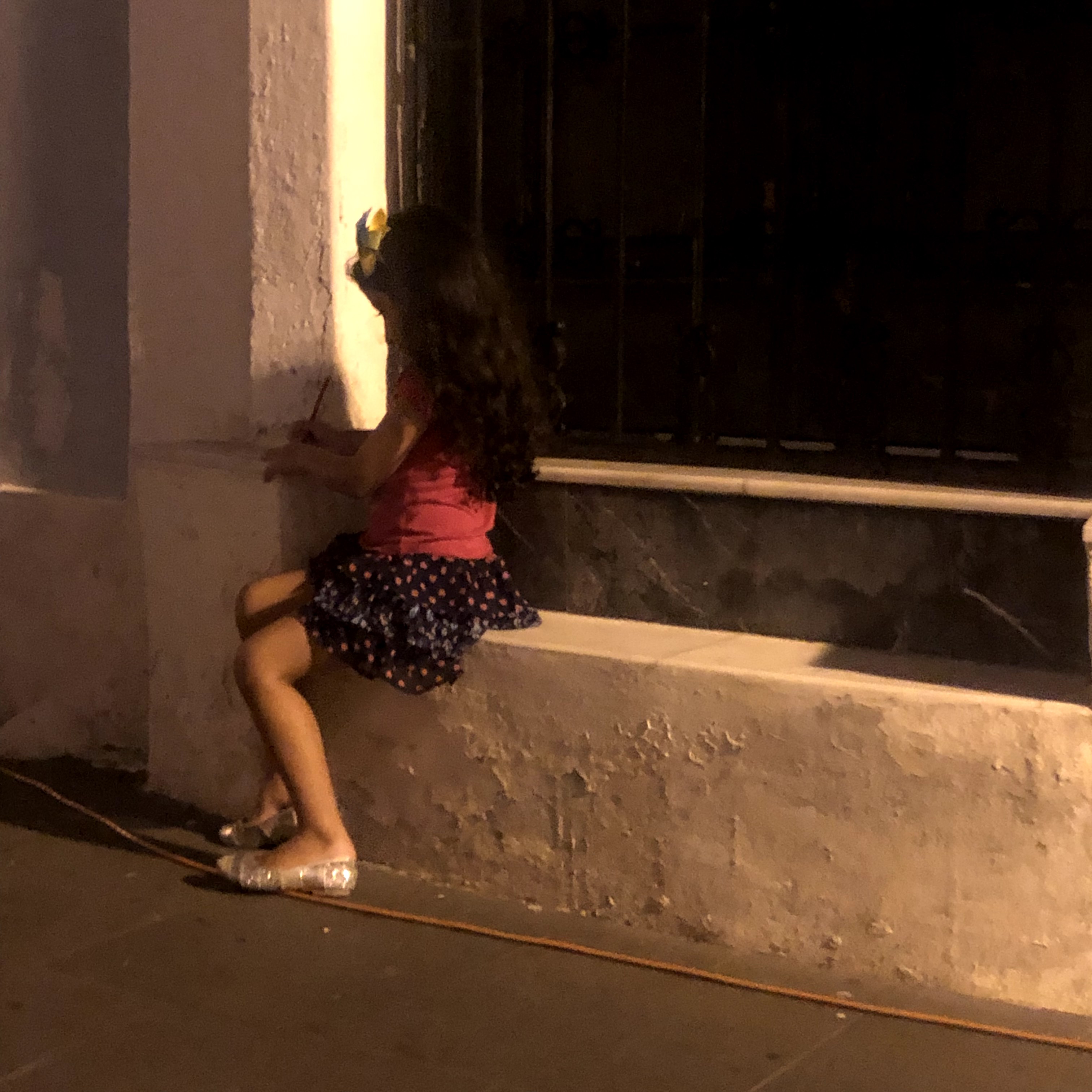 A student’s email on gender

I thought about what you said regarding the men/being women thing.

They’re anyone else, gender is a social construct, I tell myself. I believe it.

As for the part you mentioned—why let them in the club when they aren’t you, when they haven’t been through the same experiences that gender delineation forces onto us…. I wonder the same thing- they don’t know what it’s like to be a “woman,” to be like me. They didn’t grow up wary of the male gaze on the street, they didn’t go through training bra comparisons in the locker room, nor did they have all their guy friends advocate for the females at a party to make out with one another and in the same breath denounce “the gays.”

But I would be surprised to find someone I think of as male in a female bathroom. Not because they are trying to join “the female club,” but because my instinct is to be away from men. I think all women’s instinct is, that’s why we huddle together in groups and go to the bathroom together. And that’s the issue, that even though I can accept their freedom to be who they want to be, I can’t stop the lizard brain from identifying the difference and because afraid of it.

I think they’ve had it worse. Come join us, we have chocolate and other stereotypes and also, if there are more of us, if more people want to become women, then maybe there’s not something terrible about womanhood. Maybe femininity is okay and not another thing to insult young boys about. “You all throw like girls!” the coach shouts at the boys doing laps on the baseball field. “Yeah? So?” Maybe there’ll be an Olympic softball team again. Maybe it’ll be baseball and women will be able to play that game instead of the watered down version.

So I suppose my opinion on the whole thing is as a proponent of Feminism. Or maybe it’s because one of my favorite books when I was young was called “A Horse called Freedom” and it was about a young girl dressing as a boy and escaping her life and moving out west. Like my other favorite book and my other one. They nearly all dress up as men at some point. If your gender doesn’t serve your heart’s wishes, why not discard that perturbation of being?