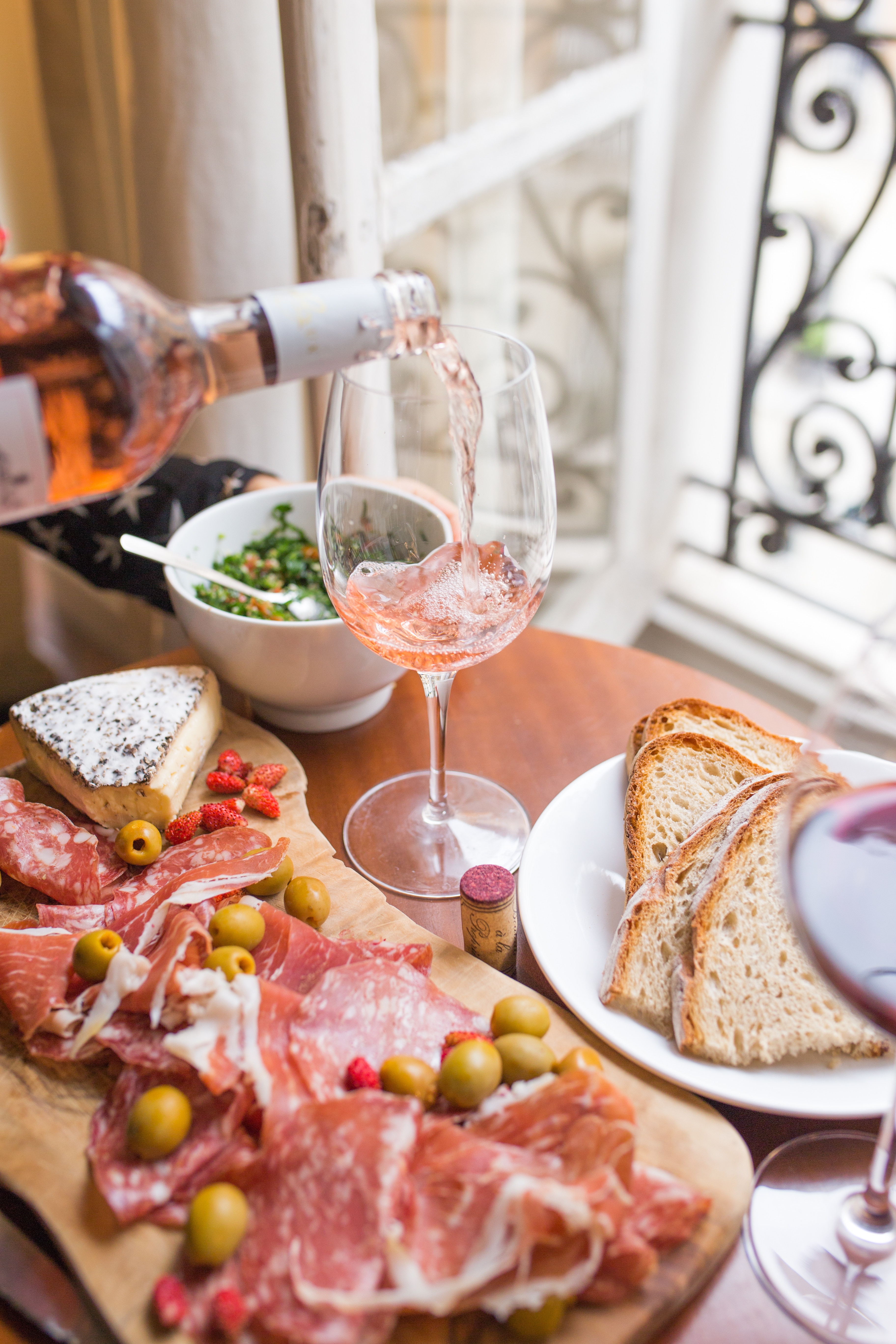 A Quick and Dirty Snapshot of Marcel Proust

Claim to fame: Widely acclaimed French novelist. His first novel was “In Search of Lost Time”.

I’ll let Marcel speak for himself as “one must never miss an opportunity of quoting things by others which are always more interesting than those one thinks up oneself.”

Yes, that quote comes from Marcel and I’m happy to finally have a place to use it.

Let’s talk about Marcel Proust behind his back!

“At the end of 1921, his work now widely acclaimed, Proust received a letter from an American, who described herself as twenty-seven, resident in Rome and extremely beautiful. She also explained that for the previous three years she had done nothing with her time other than read Proust’s book. However, there was a problem: ‘I don’t understand a thing, but absolutely nothing. Dear Marcel Proust, stop being a poseur and come down to earth. Just tell me in two lines what you really wanted to say’.”

“Mme Proust loved her son with an intensity that would have put an ardent lover to shame, an affection that created or at the very least dramatically aggravated, her eldest son’s disposition toward helplessness.”

The feeling was mutual. “In answer to a questionnaire asking Proust for Your notion of unhappiness, he replied, “To be separated from Maman.”

And was called “a man born without a skin” by the French writer Léon Daudet, which was a rather unkind thing to say.

What did Proust have to say about this? He thought that suffering had the potential to be productive.

“Happiness is good for the body, but it is grief which develops the strength of the mind,” and that “infirmity alone makes us take notice and learn, and enables us to analyse processes which we would otherwise know nothing about.”

A quick list of some of Proust’s physical afflictions:

Proust’s view about acquiring wisdom was that it (1) came with great pain via life (he thought this was the superior path) or came (2) without pain via a teacher or via the glory that is online education when there is a good WiFi connection.

As a friend Marcel Proust was devoted to nurturing his friendships. He was entertaining at dinners (maybe he was glad he was finally eating?) and invited to many parties. However, he was not so popular romantically and notes the “succession of crushes on young men who didn’t call back.” Same, Marcel. Same.

In his writer friend Georgis de Lauris’ French words, Marcel was “the best of listeners” and “passionately interested in his friends. Never have I seen less egoism, or egotism…”

And from Marcel (this is a different one) Plantevignes, “one can never say it enough: Proust’s conversation was dazzling, bewitching.”

Proust valued his friends and above all was curious about their inner lives. “When we discover the true lives of other people, the real world beneath the world of appearance, we get as many surprises as on visiting a house of plain exterior which inside is full of hidden treasures, torture-chambers or skeletons”.

Though Marcel Proust was exquisitely, even painfully, detailed about his friends’ shortcomings he nonetheless had reasonable standards for his friendships. “I do my intellectual work within myself, and once with other people, it’s more or less irrelevant to me that they’re intelligent, as long as they are kind, sincere, etc.”

Seriously… a chapter in Marcel’s book could have ten pages (too much, say some) of exhaustive observations and long explanations. That being said, I like how thorough he is about reading the newspaper:

“Thanks to which all the misfortunes and cataclysms in the universe over the last twenty-four hours, the battles which cost the lives of fifty thousand men, the murders, the strikes, the bankruptcies, the fires, the poisonings, the suicides, the divorces, the cruel emotions of statesmen and actors, are transformed for us, who don’t even care, into a morning treat, blending in wonderfully, in a particularly exciting and tonic way, with the recommend ingestion of a few sips of cafe au lait.”

Why so long-winded even with caffeine in hand, dear Marcel? Well, the man thought it was important to pay as much attention as needed to the things that mattered. In this case, the daily news is what truly matters. You see, he thought that “the more an account is compressed, the more it seems that it deserves no more space than it has been allocated.” And with that said, you and I will move on to the things that matter.

“You have a lovely soul, of a rare quality, an artist’s nature, don’t ever let it go without what it needs.” What a sweet-talker.

Pair that caption with a photo of a painting by Jean-Baptiste Chardin. As you gaze at the words and the still life painting think about how “when you walk around a kitchen, you will say to yourself, this is interesting, this is grand, this is beautiful like a Chardin.” You’re becoming just like Marcel now.

Before your first date with Marcel, you should complete his questionnaire: https://en.wikipedia.org/wiki/Proust_Questionnaire and above all, you should refrain from using any cliches. He loathed them like white on rice.

As a thoughtful gift you can hand Marcel a book, which he considers “is the product of another self to the one we display in our habits, in society, in our vices.” If you’re meeting at his home in Paris make sure to ignore the mess, don’t dare open the blinds, don’t consider cracking open a window.

Equally important, don’t tell Marcel of your new year’s resolution to make reading daily a habit. He just might scoff and tell you that “to make [reading] into a discipline is to give too large a role to what is only an incitement. Reading is on the threshold of the spiritual life; it can introduce us to it: it does not constitute it.”

To win him back you could impress him by bringing up John Ruskin, “the English art critic renowned for his writings on Venice, Turner, the Italian Renaissance, Gothic Architecture and Alpine landscapes,” you quote to Marcel.

After he smiles widely pour both of you a hot cup of cafe au lait. Marcel Proust is yours until a cold kills him.